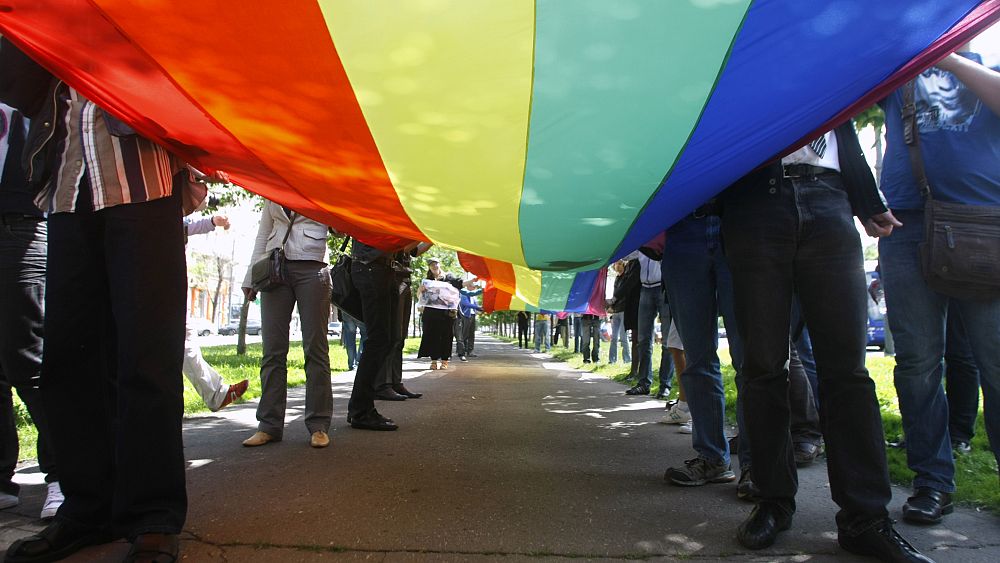 TikTok and Facebook’s owner Meta have been fined by Russian courts for failing to remove LGBT+ content, according to Russian media.

The Tagansky court in Moscow fined Meta — the parent company of Facebook and Instagram — four million rubles (about €50,200).

Judges said the US tech giant had failed to take down posts that “propagated” LGBT+ rights.

Under a 2013 law, so-called LGBT+ propaganda such as gay pride marches and the rainbow flag are banned in Russia.

Social media companies are regularly fined in Russia for failing to delete content that the Kremlin deems dangerous to minors or linked to the country’s opposition.

Moscow has banned or restricted a growing number of independent or opposition websites over alleged “extremism”, including Facebook and Instagram.

TikTok meanwhile has reduced its service in Russia but has faced criticism over its policies on pro-Russia content.