Microsoft lays off 1800 employees as part of restructuring process, to hire more 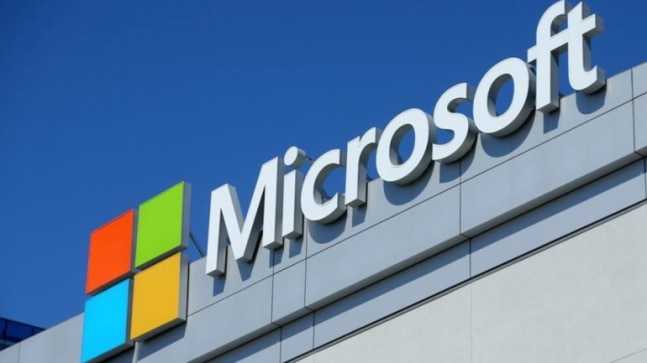 Microsoft has laid off 1800 employees across different regions as a part of its structural adjustments. The company stated that it cut some jobs as it realigned business groups and roles after the close of its fiscal year on June 30. Microsoft will continue to hire new employees and finish the current fiscal year with an increased headcount.

“Today we had a small number of role eliminations. Like all companies, we evaluate our business priorities on a regular basis, and make structural adjustments accordingly,” Microsoft said. The layoffs account for less than 1 per cent of Microsoft’s total workforce of over 1.8L employees.

Microsoft further added that, despite the layoffs, it plans to invest in our business and grow headcount overall in the year ahead.

Another big tech giant, Google, said it would slow down hiring for the rest of 2022. CEO Sundar Pichai, in a memo, told employees that the company will still support its “most important opportunities”, and focus on hiring engineering, technical and other critical roles.

Pichai’s memo comes weeks after Meta announced similar measures since the company failed to achieve its revenue targets. Snapchat’s parent company, Snap, also announced that it will slow down the hiring process. Tesla, owned by billionaire Elon Musk, also fired some of its employees earlier this year.