Will Activision Blizzard games, which currently can be played on both Microsoft Xbox and Sony Playstation consoles, become exclusive to Xbox? Microsoft says it plans to buy major games company Activision Blizzard in what would be the biggest deal in gaming history. The move means Microsoft – which created and owns gaming brand Xbox – will take ownership of gaming franchises like Call of Duty, Warcraft and Overwatch. Please subscribe HERE http://bit.ly/1rbfUog #Gaming #Microsoft #CallofDuty #ActivisionBlizzard #BBCNews 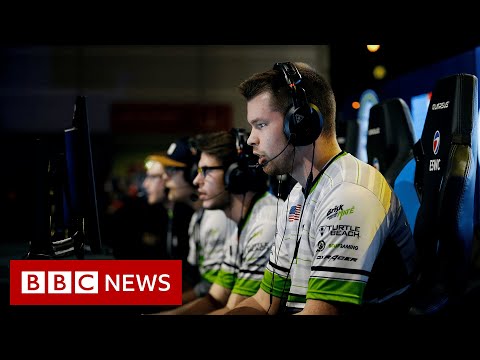