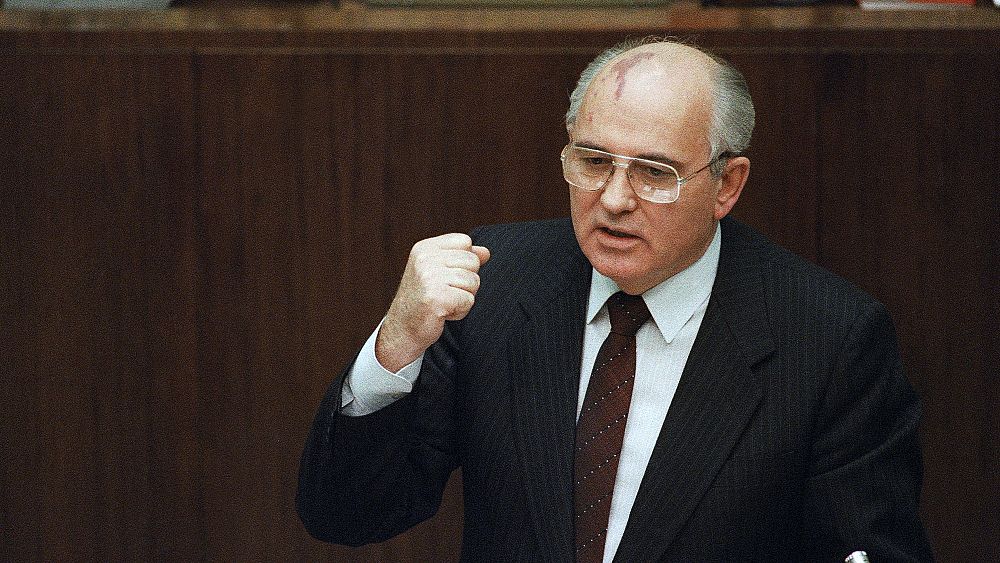 Their lawsuit relates to deadly clashes in Vilnius in January 1991 after the Baltic country declared its independence. During the attack, 14 unarmed civilians were killed and more than 700 people were injured.

Ahead of the 31st anniversary of the clashes, relatives of the victims have renewed their calls for justice.

The families have accused Gorbachev of controlling the Soviet army and failing to prevent an “international crime” against Lithuanian citizens.

In 2019, a Lithuanian court convicted dozens of Soviet-era officials of war crimes, but prosecutors refused to investigate the former USSR leader.

“It is clear that the actions of the military forces would not have been possible without coordination with Gorbachev,” said Robertas Povilaitis, whose father was one of the 14 victims.

Povilaitis believes the trial is “very important” and says “justice is not complete” until Gorbachev is held responsible.

After 50 years of Soviet occupation, Lithuania rallied for independence and tried to prevent the Soviet Union from reimposing its constitution.

Thousands of pro-independence activists had gathered around the radio and television tower and other key buildings in the capital on January 13, 1991.

Most of the 67 people convicted of war crimes for the violent crackdown were tried in absentia, including former Soviet defence minister Dmitry Yazov, who died in 2020.

While several Soviet-era Lithuanian officials have been imprisoned for their actions, other suspects have remained off-limits in Russia and Belarus. The refusal to investigate Gorbachev — now aged 90 — has also angered families of the victims.

The Soviet Union later recognised the independence of the three Baltic states — Estonia, Latvia, and Lithuania — in August and September of 1991. They have since become members of NATO and the European Union.