Ministers, top security officials to testify before committee reviewing use of Emergencies Act 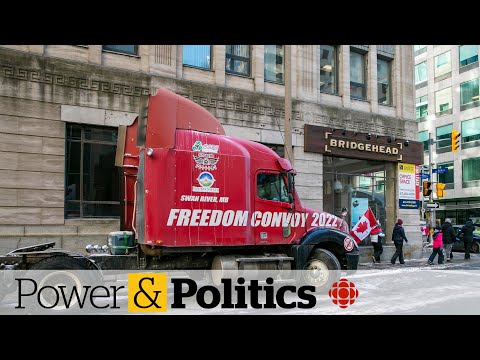