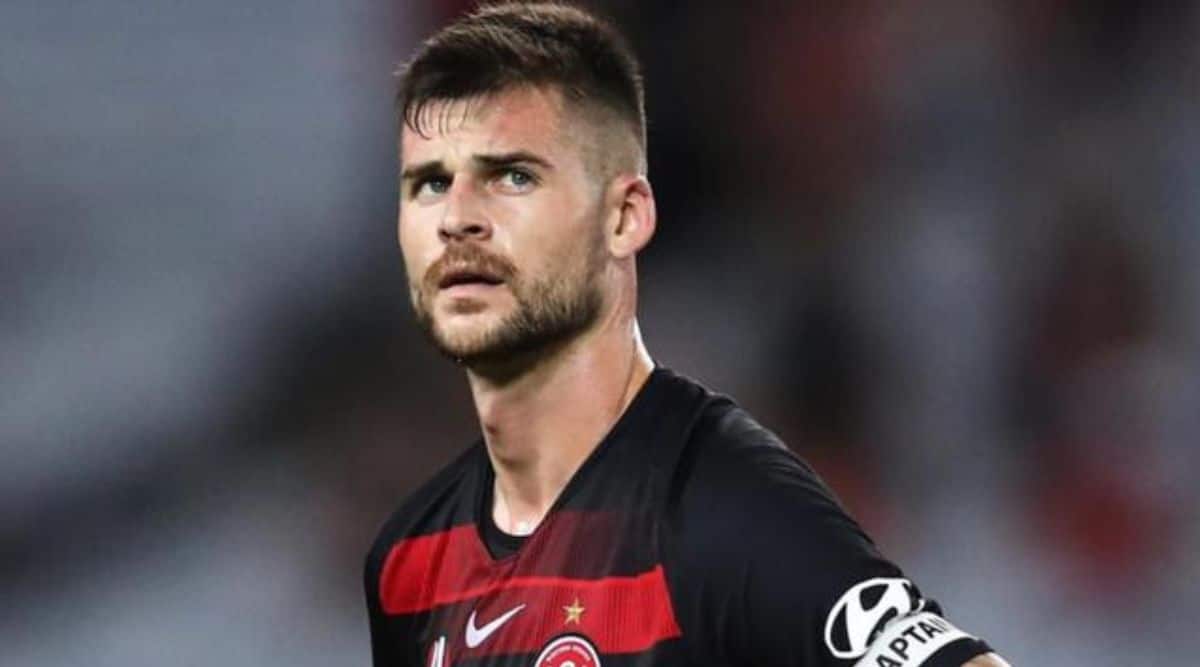 Mohun Bagan roped in Australian centre-half Brendan Hamill, as the injured Tiri’s replacement. The latter suffered an ACL tear during an AFC Cup qualifying game against Gokulam FC. The Australian ‘A’ League footballer Hamil has signed a two-year contract with Bagan.

Mohun Bagan’s Spanish central defender Tiri was ruled out for at least seven weeks after sustaining a knee injury. According to media reports Juan Ferrando, the Spanish coach of Bagan, was looking for a defensive player in the Asian quota for the upcoming AFC Cup semi-final. And according to that plan, the Green Maroon management took Hamil in the team.