Montenegro shuts down schools after multiple reports of bomb threats 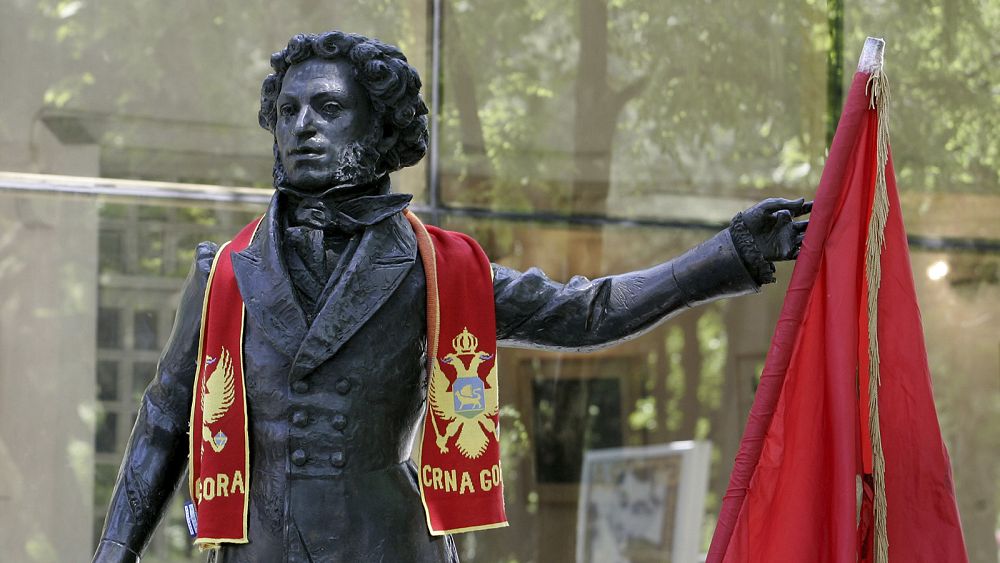 Due to widespread bomb threats, authorities in Montenegro have cancelled classes at all schools across the country.

A total of 41 kindergartens, primary schools and high schools received emails claiming that explosive devices had been planted in the buildings on Wednesday.

Amid the resulting concerns and fears the threats might cause panic, the ministry decided to cancel all classes, Ministry of Education spokesperson Bojan Knezević said.

Incoming Prime Minister Dritan Abazović, whose new pro-Western government is set to be confirmed by the parliament on Thursday, said that there was no reason for alarm amongst the citizens.

“It’s an attempt to create tensions and instill uneasiness,” Abazović said in the capital Podgorica on Thursday.

Speaking at a press conference following an education-related event, Abazović asked for patience and explained that the police is doing everything it can “in accordance with the law”.

“Most IP addresses are from abroad,” he stated. “We’re sending requests to other countries to investigate, but they’re not responding to them right away.”

“Whether this is a tasteless prank, an attempt by some to create minor panic, or a desire to make the system appear weaker than it actually is… It’s probably a combination of everything,” Abazović declared.

Dozens of officers have been deployed to schools to check for potential explosives, but none have been found so far. Police said they were investigating who sent the emailed threats.

Sowing fear ahead of tourist season

All schools received the same email from an anonymous group, claiming that they “always dreamt of revenge” and threatening to kill everyone so that “the entire town bleeds”, local media reported.

President Milo Đukanović described the incident as an alleged attempt to destabilise Montenegro as the new government was to be put to the vote.

Đukanović also said that the safety of children should be “the absolute priority of the state and every individual,” while education should not suffer “because of those who are trying to cause emergencies and destabilise the country … right before the news tourist season begins.”

Montenegro is one of Europe’s most popular summer destinations for tourists from around the world. Travel and tourism account for about 25% of the country’s GDP.

A previous bomb threat on 1 April caused the evacuations of two schools in the small Balkan country.