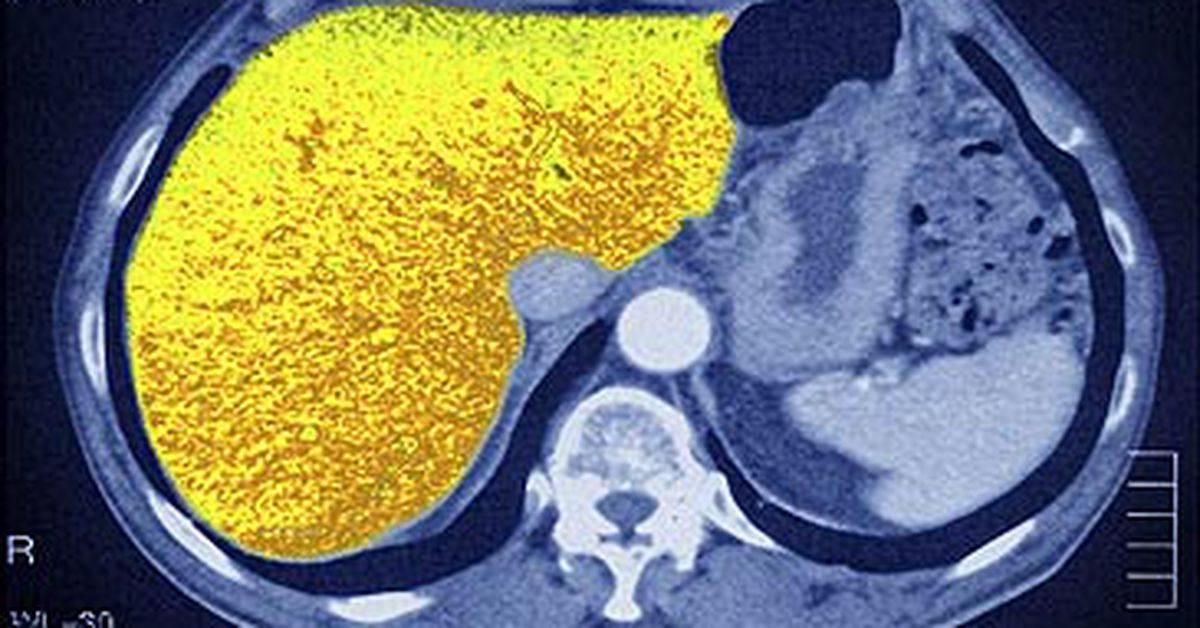 British health officials investigating the cause of a spike in acute hepatitis, or liver inflammation, among children said there is increasing evidence that it is linked to a common virus.

The UK Health Security Agency has recorded 111 cases of unexplained hepatitis in children under 10 since January. Ten of the children needed liver transplants.

The UN health agency said it has so far received reports of at least 169 cases of “acute hepatitis of unknown origin,” and that one death had been reported.

US officials have spotted nine hepatitis cases in Alabama in children aged one to six.

Health officials say they have detected more cases of a mysterious liver disease in children. Dr Anthony Cardillo breaks down what you should know.

While it isn’t clear what’s causing the illnesses, a leading suspect is adenovirus, which was detected in 75 percent of the confirmed cases tested, the UK agency said in statement Monday.

Adenovirus, a common group of viruses, is now circulating in children at higher than average levels after dropping to unusually low levels during the pandemic.

One avenue of inquiry being explored is that the outbreak may be linked to a surge in common viral infections after COVID-19 restrictions were phased out.

Children who weren’t exposed to adenovirus over the last two years may now be getting hit harder when they are exposed to the viruses.

“Information gathered through our investigations increasingly suggests that this rise in sudden onset hepatitis in children is linked to adenovirus infection,’’ said Dr Meera Chand, director of clinical and emerging infections at UKHSA.

“However, we are thoroughly investigating other potential causes.”

Chand presented the British data Monday during an emergency session of the European Congress of Clinical Microbiology & Infectious Diseases in Lisbon.

The usual viruses that cause infectious liver inflammation – hepatitis A to E – weren’t detected in any of the 111 cases being investigated in the U.K.

The victims suffered symptoms such as jaundice, diarrhea and abdominal pain.

The liver processes nutrients, filters the blood and fights infections. Hepatitis can be life-threatening if left untreated.

There are dozens of adenoviruses, many associated with cold-like symptoms, fever, sore throat and pink eye.

US authorities said earlier this month that they were investigating a cluster of otherwise unexplained hepatitis cases diagnosed in nine Alabama children who also tested positive for adenovirus.

Officials there are exploring a link to one particular version — adenovirus 41 — that’s normally associated with gut inflammation.

UK public health officials have ruled out any links to COVID-19 vaccines, saying none of the affected children were vaccinated.