More than 300 properties in B.C. Interior ordered to evacuate as wildfire spreads 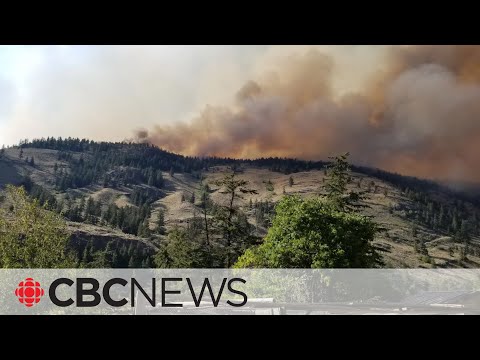