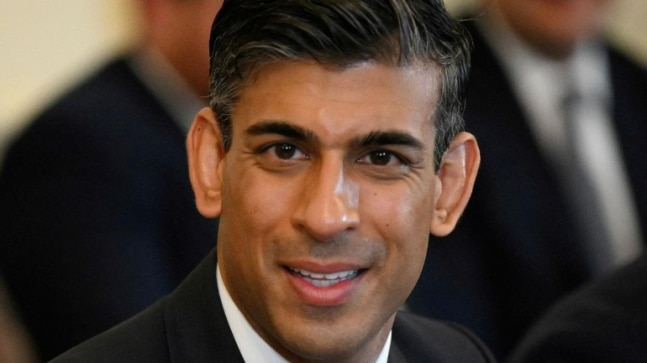 India-origin British MP, Rishi Sunak, one of the frontrunners of the race to the UK prime minister’s office, has won the most number of votes (88) in the first round, reported news agency Reuters.

Two candidates have been eliminated after Round 1 votes to choose the successor of Boris Johnson as the leader of the Conservative Party and the UK Prime Minister. Newly appointed Chancellor Nadhim Zahawi and former Cabinet minister Jeremy Hunt are out of the race after not being able to attract the requisite votes of at least 30 MPs.

Meanwhile, Foreign Secretary Liz Truss, who is the other high-profile contestant, secured 50 votes.

At this early stage of the contest, the race seems to be narrowing down into a three-way Sunak, Trade Minister Penny Mordaunt and Liz Truss clash, but the field is still seen as wide open.

The Conservative MPs will whittle down the field to two final candidates through successive rounds of voting, before the wider Tory party membership elect their winner.

The candidate who receives the most votes will be elected the new Conservative Party and British Prime Minister leader on September 5.

WHO IS RISHI SUNAK

Born in Southampton to a general practitioner father and a pharmacist mother, Rishi Sunak, in conversation with the Indian Journalist Association, said that he grew up doing book-keeping for his mother.

“Helicoptered” to the second-most important job in the country – the chancellor, Rishi soon gained many admirers within the party and outside.

If he does become the PM of Britain, then he will be the first person of Indian or even Asian origin to hold the post.

His handling of the economy during the pandemic was viewed positively, but his image suffered a blow over his wife Akshata Murty’s non-domicile status, which allowed her not to pay tax in the UK on her overseas income. Akshata Murty is the daughter of Infosys founder NR Narayana Murthy.

Along with Boris Johnson, Rishi Sunak was fined for flouting lockdown rules.

Handing in his resignation just in time and serving the final and fatal blow to Boris Johnson’s premiership, Sunak could redeem some of his lost reputation.