MPs vote to label Russia’s attacks in Ukraine a ‘genocide’ 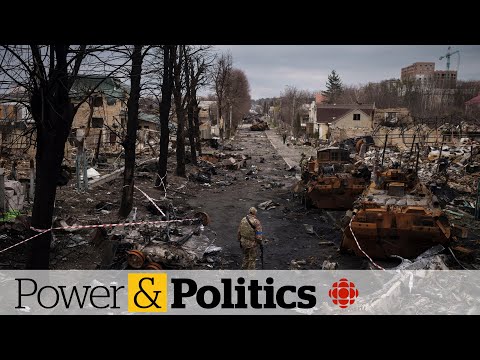