Musk and Twitter, inflation woes, and a palm oil crisis 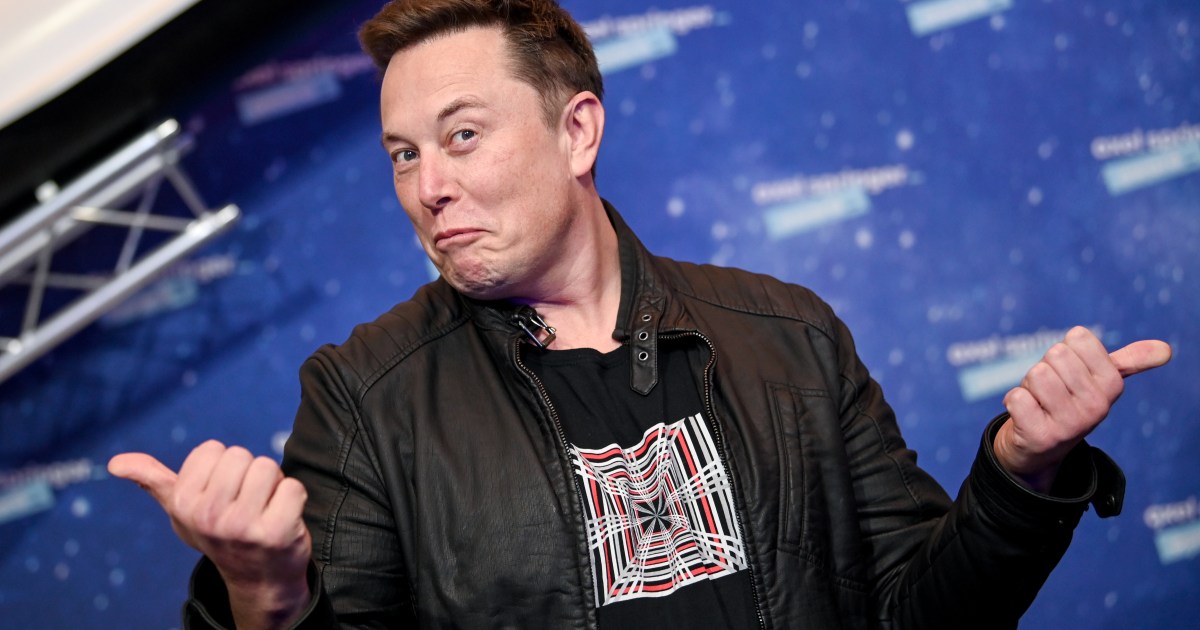 Elon Musk set tongues wagging with an audacious bid to buy Twitter this week, while inflation woes continued to mount across the world.

Meanwhile, Sri Lanka’s worst political and economic crisis in decades continued to upend the lives of the country’s 20 million people.

Here are some of the numbers you should know to get on top of this week’s news.

The amount Elon Musk will spend to buy Twitter under a deal announced on Monday. The prospect of the world’s richest man controlling one of the most influential social media networks – where world leaders, CEOs and pop culture icons commingle – has polarised commentators.

To many on the political left, Musk’s acquisition would mean an intemperate billionaire having a dangerous degree of control over information and a likely watering down of standards against hate speech and extremism.

On the right, many view Musk’s devil-may-care attitude and comments against censorship as a welcome antidote to the stifling political correctness and progressive hegemony of Silicon Valley.

Questions have also been raised about how Musk would deal with pressure from censorship-happy countries like China and India, where the Tesla CEO has considerable financial interests.

Musk, who is known for his libertarian views, has cast the purchase as a victory for free speech, describing Twitter as “the digital town square where matters vital to the future of humanity are debated”.

Whether or not Musk can pull off his vision of a virtual oasis for free speech, his stewardship of the notoriously rowdy social media platform will be closely watched – and vigorously debated – in the coming months.

The amount by which Australia’s consumer prices rose in the first quarter compared with the previous year.

The consumer price index’s 2.1 percent rise in January-March – equating to a 5.1 percent annual rise – marked the highest rate of inflation since 2001.

The surging prices have raised expectations that Australia’s central bank could raise its benchmark interest rate, currently sitting at a record low of 0.1 percent, at its next policy meeting on Tuesday.

While Australia’s surging prices have yet to match the highs seen in the United States or Europe, where inflation is running at an eye-watering 8.5 percent and 7.4 percent, respectively, the rising cost of living in the “lucky country” has become a key voter issue ahead of next month’s federal election.

As it is, Prime Minister Scott Morrison’s conservative Liberal-National coalition is already lagging the centre-left Labor Party in the polls.

An interest rate hike by the Reserve Bank of Australia just weeks before the May 21 vote – triggering higher mortgage payments for millions of Australians – could make the incumbent’s chances of victory even worse.

The portion of the world’s palm oil that comes from Indonesia, which has banned all exports of the product due to inflation and supply concerns.

The export ban has put further pressure on global prices of food and cooking oil, which were already rising because of pandemic-related disruptions, the war in Ukraine and poor harvests due to adverse weather.

Palm oil is the most popular edible oil worldwide, and typically used for cooking and manufacturing foods such as bread, chocolate and biscuits. The oil is also widely used in the production of cosmetics and biofuel.

President Joko “Jokowi” Widodo has justified the ban as necessary to ensure the “availability of cooking oil in the domestic market becomes abundant and affordable” amid a chronic shortage of the product in the country.

Many economists say the ban will exacerbate the threat of food insecurity at an already perilous time for vulnerable people in developing countries around the world.

The amount of financial assistance the World Bank has agreed to give Sri Lanka so the island country can meet payment requirements for essential imports.

Sri Lanka is in the midst of its worst financial crisis since independence after a dramatic drop in its foreign exchange reserves sparked double-digit inflation and left the government struggling to pay for imports of fuel, medicines and food.

Colombo has appealed to multiple countries and aid organisations for assistance to cover immediate essential expenses while it negotiates a bailout package with the International Monetary Fund.

Thousands of people have rallied in the capital in recent weeks calling on President Gotabaya Rajapaksa and other members of the politically connected family to resign over the deepening economic crisis.