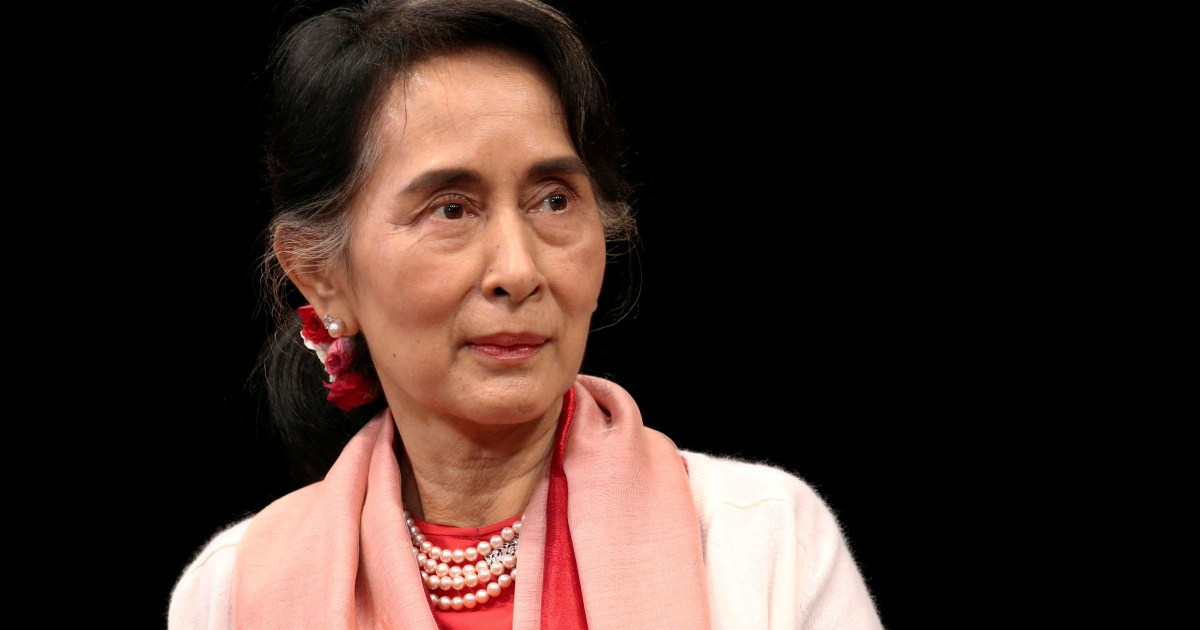 A court in military-ruled Myanmar has sentenced Aung San Suu Kyi to an additional five years in jail after finding the civilian leader guilty in the first of 11 corruption cases against her, according to media reports.

The Reuters and Associated Press news agencies, citing sources with knowledge of the matter, said the sentence was announced in Myanmar’s capital, Naypyidaw, on Wednesday.

The judge handed down the verdict within moments of the court convening, Reuters reported.

She had denied the charges and called the allegations “absurd”.

The Nobel laureate, who led Myanmar for five years before being forced from office when the military seized power in a coup in February 2021, has been charged with at least 18 offences, which carry a combined maximum jail term approaching 190 years if she is found guilty.

She has already been sentenced to six years of imprisonment in other cases.

It was not immediately clear if Aung San Suu Kyi would be transferred to a prison. She has been held in an undisclosed location, where Senior General Min Aung Hlaing said she could remain after earlier guilty verdicts in other cases.

The international community has dismissed the trials as farcical and has demanded her immediate release.

The military says Aung San Suu Kyi is on trial because she committed crimes and is being given due process by an independent judiciary.

A spokesperson for the military was not immediately available for comment.

Since her arrest on the morning of February 1 last year, Aung San Suu Kyi has been charged with multiple crimes, from violations of electoral and state secrets laws to incitement and corruption. Her supporters say the accusations are trumped up to kill off any chance of a political comeback.