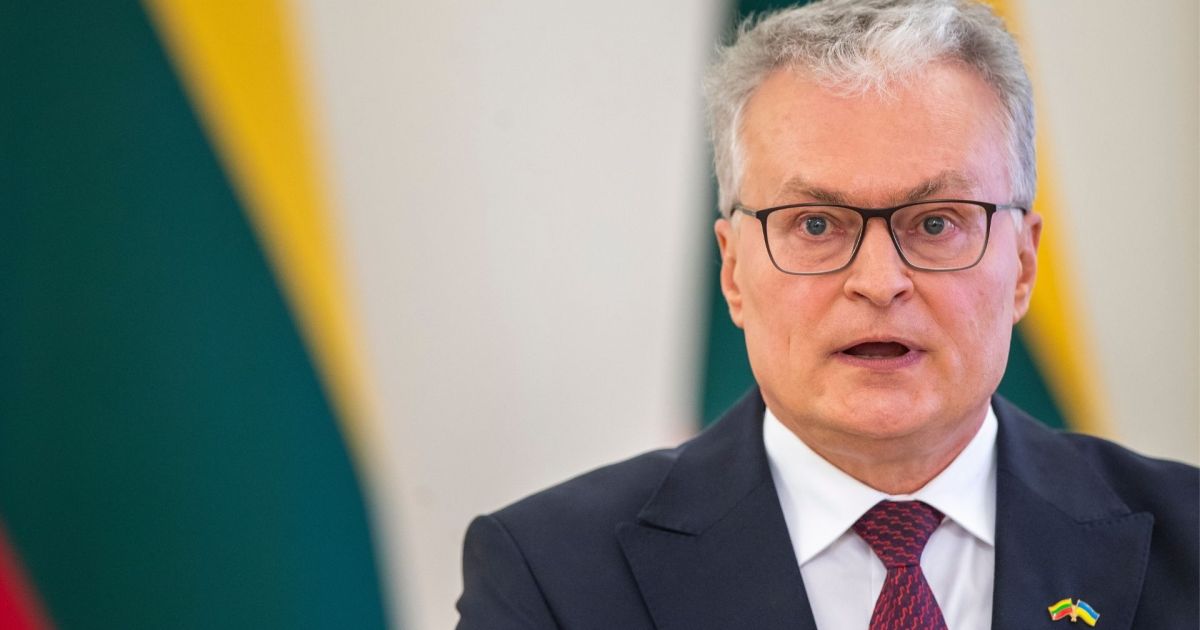 From: Talk to Al Jazeera

Lithuanian President Gitanas Nauseda on how European leaders had the ‘illusion’ they had to do business with the Kremlin.

It has been two-and-a-half months since Russia invaded Ukraine.

Talks have not produced much as Russia steps up its military campaign, especially in the east, and some neighbouring countries now fear possible Russian aggression against them.

NATO’s presence in Lithuania has increased to about 3,000 soldiers. But Vilnius has joined other Baltic states in asking for more forces.

So, is a Russian attack against other states imminent? And what will it take to guarantee security in the region? Lithuanian President Gitanas Nauseda talks to Al Jazeera.