Need to put behind idea that others define India: Jaishankar 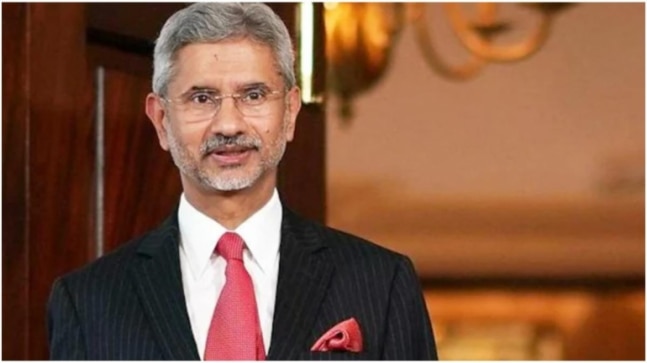 External Affairs Minister S Jaishankar said India needs to put behind the idea that it needs to get approval from other nations on how it engages with the world. He said it is better to engage with the world on the basis of “who we are” rather than try and please the world.

Speaking at an interactive session at the Raisina Dialogue, India’s premier foreign policy conference, Jaishankar said, “We have to be confident about who we are. I think it is better to engage the world on the basis of who we are. This idea that others define us, somehow we need to get the approval of other quarters. I think that is an era we need to put behind us.”

READ | India, too, has views on human rights situation in US, says Jaishankar

This comes in the backdrop of increasing debate in the West over India not criticising Russia for its invasion of Ukraine and abstaining from the vote at the UN Security Council condemning Russian aggression.

On the Russia-Ukraine situation, Jaishankar said, “The best way forward is to focus on stopping the fighting, getting them talking and finding ways to move forward. We think our choices are best placed to advance that.”

Earlier, Jaishankar had spoken on India’s position on the Ukraine war calling it steadfast and consistent. We have expressed deep concern at the worsening situation and called for an immediate cessation of violence and end to all hostilities, he had said.

So far, India has not yet publicly condemned the Russian attack on Ukraine and has been calling for the resolution of the conflict through dialogue and diplomacy.

Jaishankar said the choices made by India have had a larger influence globally and hoped that India will be “deeply more international” in terms of its commitments, responsibilities and roles in the next 25 years.

“We should not be looking at the world with a sense of entitlement. We need to earn our place in the world and to a certain extent, therefore, comes to the issue of how the world benefits from the growth of India. We need to demonstrate that,” he added.

The external affairs minister also spoke about India’s contribution to the spread of democracy in South Asia.

“We would like to see more prosperity in South Asia. If India has been in a sense example of democracy or promoter of democracy in South Asia, we would now like to be part of a larger lifting tide so that the rest of South Asia grows along with us,” Jaishankar said.

(With inputs from PTI)