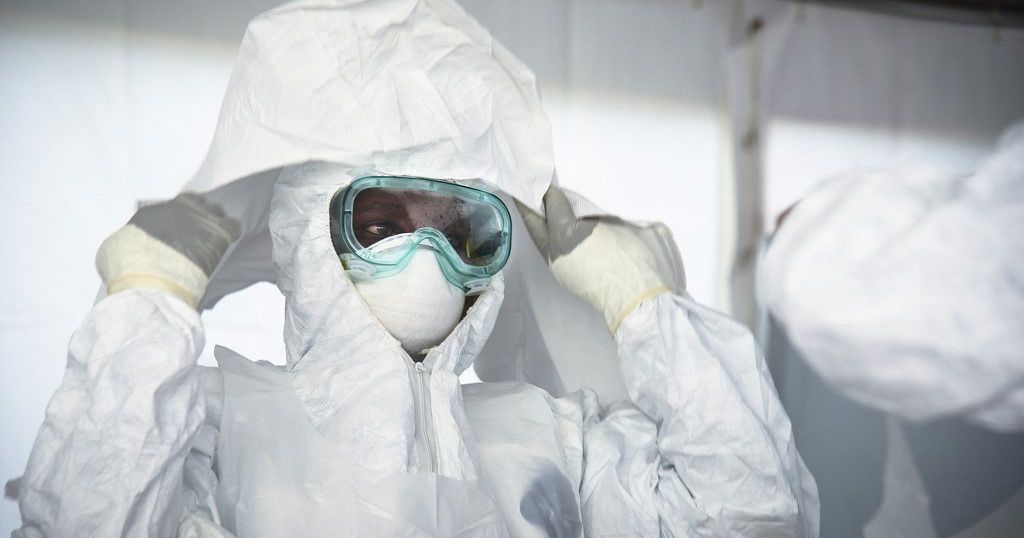 A new case of Ebola hemorrhagic fever has been confirmed in the northwestern Democratic Republic of Congo.

The case was detected in a 31-year-old male in Mbandaka city, the capital of Congo’s Equateur province.

The World Health Organisation confirmed this in a statement on Saturday saying explaining that the patient’s symptoms began on April 5, but he did not seek treatment for more than a week.

He was admitted to an Ebola treatment centre on April 21 and died later that day.

“Time is not on our side… The positive news is that health authorities in the Democratic Republic of the Congo have more experience than anyone else in the world at controlling Ebola outbreaks quickly.” Dr Matshidiso Moeti, WHO regional director for Africa said.

Over 100 people came into contact with the new case, and are closely being monitored for symptoms and vaccinations are expected in the next few days.

This is the third outbreak in Congo’s Equateur province since 2018.

Previous outbreaks in Equateur Province were in 2020 and 2018, with 130 and 54 recorded cases respectively.

The Democratic Republic of the Congo is experiencing its fourteenth Ebola outbreak since 1976. The current outbreak is the sixth since 2018 alone – the most frequent occurrence in the country’s Ebola history.