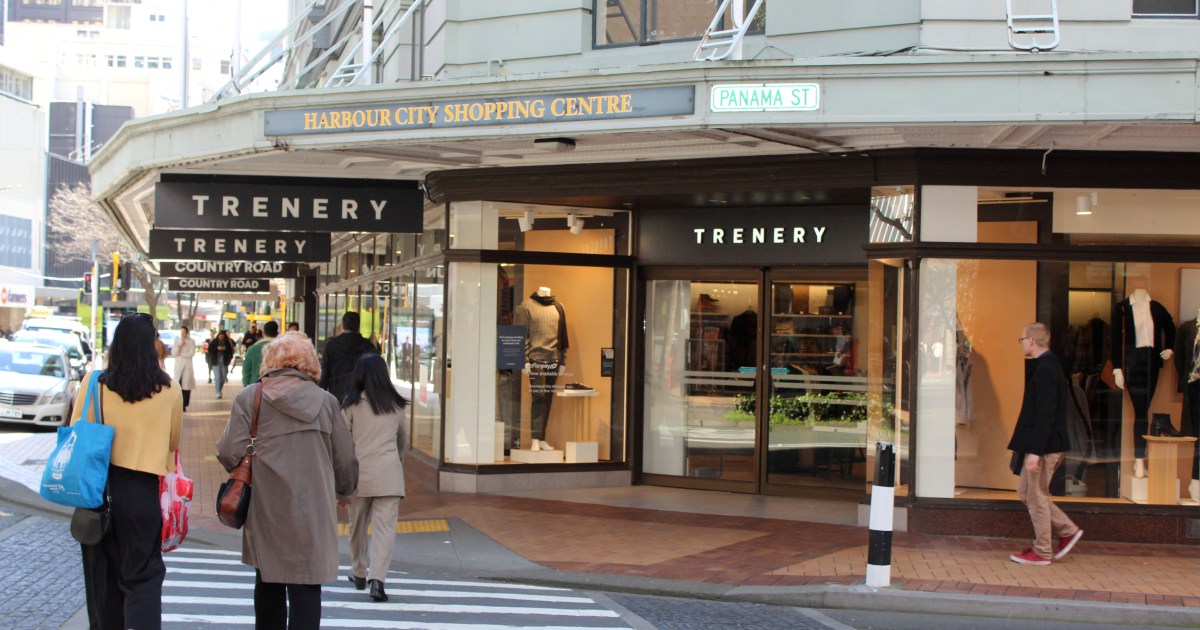 Government says new initiatives are designed to reduce pressure on hospitals, clinics and the people who work there.

New Zealand has said it will offer free masks and rapid tests as it steps up efforts to tackle a new wave of coronavirus and a record outbreak of flu that are placing increasing pressure on the country’s health care system.

Minister for COVID-19 Response Dr Ayesha Verrall noted there had been a “significant” increase in cases of the virus in the past two weeks, with the biggest jump among people aged 65 and above. That had meant more people were being admitted to hospital.

“There’s no question the combination of a spike in COVID-19 cases and hospitalisations, the worst flu season in recent memory and corresponding staff absences are putting health workers and the whole health system under extreme pressure,” Dr Verrall said in a statement on Thursday.

“Our modelling suggests we’re at the beginning of a second Omicron wave that could be bigger than the first, with the more transmissible BA.5 variant becoming the dominant strain in the community.”

Nearly 70,000 people across New Zealand are currently known to have COVID-19, and 765 patients are currently in hospital with the disease. The country, which has a population of just over five million, recorded 11,382 new cases of the coronavirus on Thursday.

To help curb the spread of the disease, Verrall said the government would make masks and rapid tests available for free, and expand access to antiviral medication for those at greatest risk of severe disease. It will also step up its second booster campaign, and encourage people to get their flu vaccine.

The statement noted that mask wearing can reduce new cases of the virus by as much as 53 percent.

“The tried and tested measures: wearing a high quality mask, strong vaccine and booster uptake, antivirals and testing are highly effective and will put us in the best position to get through what is one of the toughest winters we’ve faced,” she said.

New Zealand followed a policy of stamping out COVID-19 wherever it emerged for the first two years of the pandemic, but relaxed its approach when most people were vaccinated and the fast-spreading Omicron variant emerged.

It began the process of re-opening its borders earlier this year, and is expected to be fully reopen at the end of the month.