Nicaragua’s president is sworn in again, so what’s next? 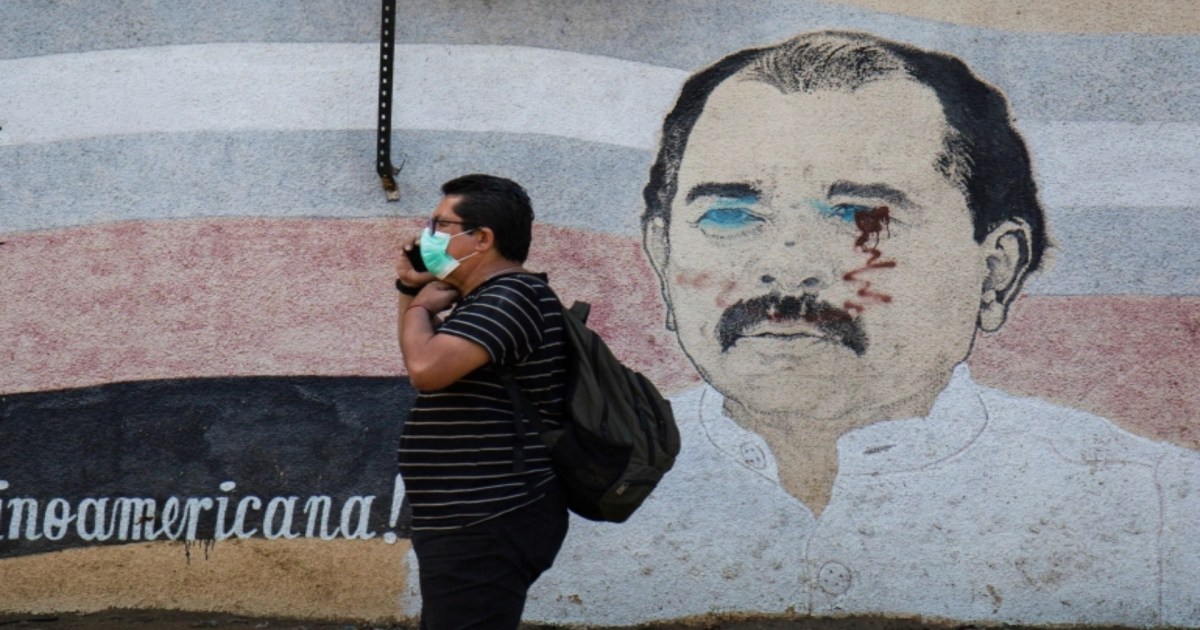 Daniel Ortega won a fourth consecutive term in an election widely regarded as a sham.

To some, Daniel Ortega has ruthlessly crushed all dissent in Nicaragua.

He won a fourth straight term as president last November after jailing opposition candidates, and banning international observers and journalists from the country.

But his supporters say he is standing up to bullying from the West.

The United States and the European Union imposed new sanctions just before Ortega was sworn in at a ceremony attended by allies including Russia, Venezuela and China.

So what is in store now for one of the poorest nations in Central America?