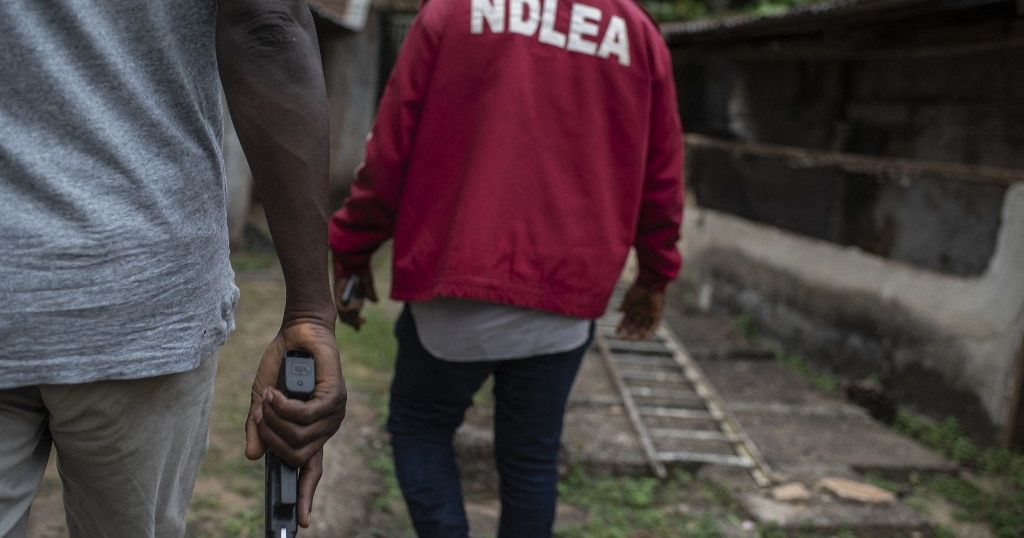 The Nigerian National Drug Law Enforcement Agency has arrested a suspected drug trafficker, described as a billionaire drug baron, while onboard a plane at Lagos’ main airport.

The suspect “was eventually nabbed onboard a flight to Abuja at the MM2 terminal of the Lagos airport, Ikeja on Wednesday 13th April”, the agency stated.

This followed months of surveillance and evading arrest.

The suspect, according to the NDLEA, came under watch last year after five cartons of Tramadol 225mg were seized from his staff on 4th May 2021 when he sent them to sell to undercover police officers.

According to the NDLEA, “… he’s been a major importer of large consignments of different brands and high dosages of Tramadol Hydrochloride, ranging from 120mg, 200mg, 225mg, and 250mg, all of which are illicit.”

In addition to all these allegations, Uktaku is also alleged to be “… operating 103 bank accounts, most of which are used to launder money.”