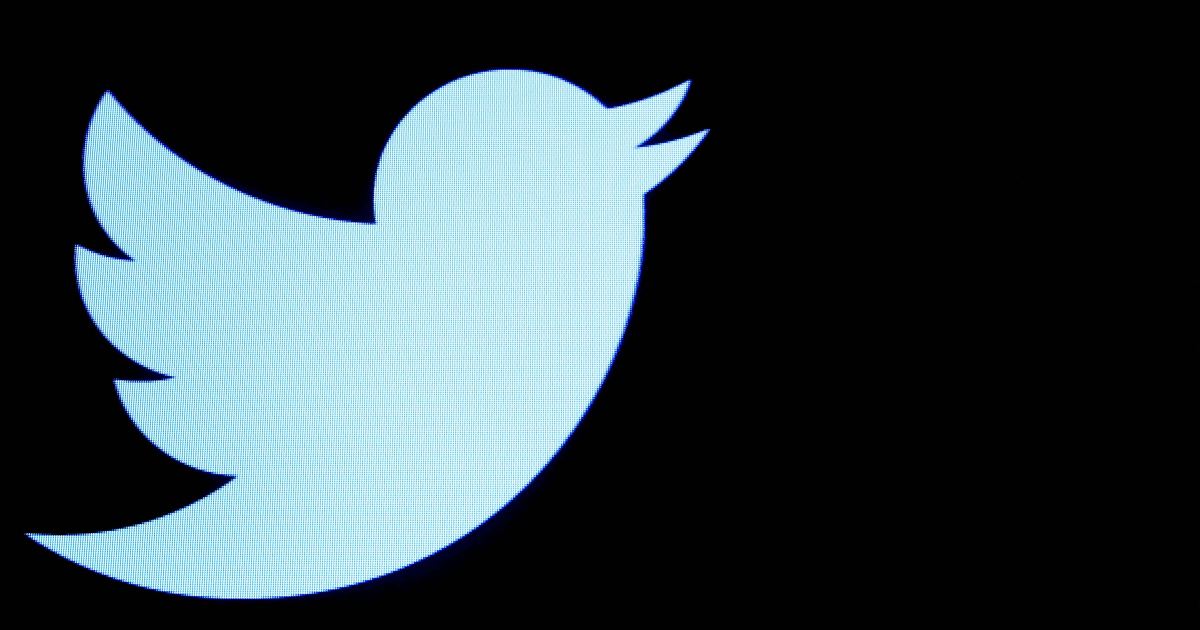 Nigeria suspended Twitter after it removed a post from the president that threatened to punish regional secessionists.

Nigeria will lift a ban on Twitter from midnight (23:00 GMT) onward after the social media platform pledged to open a local office, among other agreements made with authorities in the West African country, a senior government official said on Wednesday.

The Nigerian government suspended Twitter on June 4 after it removed a post from President Muhammadu Buhari that threatened to punish regional secessionists. Telecoms companies subsequently blocked access to users in Nigeria.

Kashifu Inuwa Abdullahi, director general of the National Information Technology Development Agency, said in a statement that Buhari had given approval to lift the suspension.

“Twitter has agreed to act with a respectful acknowledgement of Nigerian laws and the national culture and history on which such legislation has been built…,” Abdullahi’s statement said.

The company would work with the federal government and the broader industry “to develop a Code of Conduct in line with global best practices, applicable in almost all developed countries,” it said.

“Therefore, the [federal government] lifts the suspension of the Twitter operations in Nigeria from midnight of 13th January 2022.”

Abdullahi, who also chaired a joint technical committee of Nigerian and Twitter officials, said the United States company agreed to appoint a country representative to engage with Nigerian authorities and comply with local tax obligations.