The head of the Donetsk People’s Republic (DPR), Denis Pushilin, said that North Korea recognised the independence of the DPR. Pushilin stressed that it is “another victory” for the republic’s diplomacy.

He added that this decision “will become the basis for further development of relations in the economic sphere,” and the partnership will increase the geography of trade for enterprises.

“We are grateful to the people of the DPRK for such significant support from the people of Donbass,” Pushilin said, expressing hope for active and fruitful cooperation. 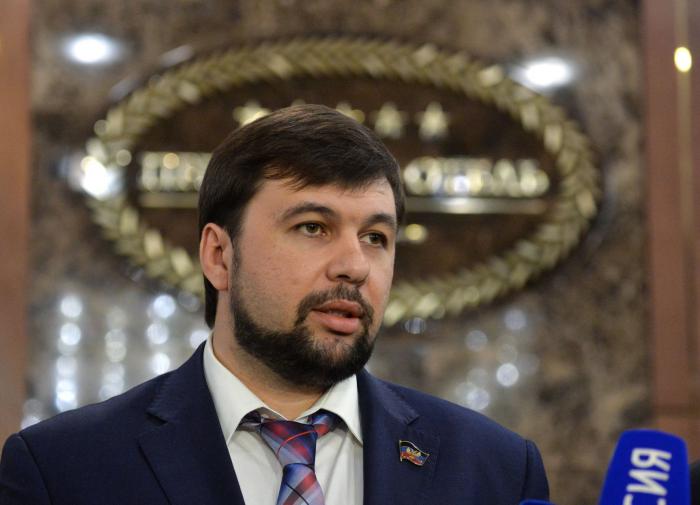