World number one men’s tennis player Novak Djokovic has been drawn to play in the Australian Open despite ongoing uncertainty over whether his visa will be cancelled again by the government. He will defend his title against fellow Serbian Miomir Kecmanovic in the first round. However Australia's Immigration Minister Alex Hawke is still considering revoking Djokovic's visa, a spokesman said. The tennis player also admitted on Wednesday that he had broken Covid isolation rules in Serbia after meeting up with people when he knew he was positive with the virus. Please subscribe HERE http://bit.ly/1rbfUog #BBCNews 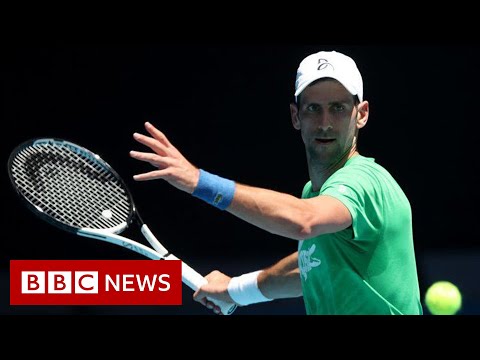