Novak Djokovic is set to be detained on Saturday after Australia cancelled his visa for a second time in a row over his right to remain in the country unvaccinated. Australia’s immigration minister said the decision was made on "health and good order" grounds. It means the men's tennis number one, who is still scheduled to play in the Australian Open, faces deportation and a three-year visa ban. Djokovic's lawyers called the decision "patently irrational" and will appeal. Please subscribe HERE http://bit.ly/1rbfUog #Australia #BBCNews 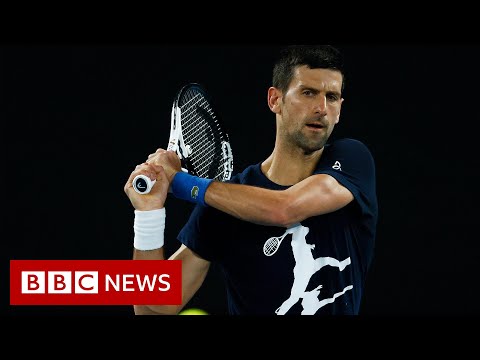