Oliver Stone: US always wanted to bring Ukraine under its authority

According to the American filmmaker Oliver Stone, the United States has always had far-reaching plans about Ukraine.

As Stone stated in an interview with Diario, a Spanish publication, it was the United States that initiated the Ukrainian conflict. The situation in Kyiv is nothing more than a “coup, the purpose of which was to restore the pro-Western government.”

“Until this point, Ukraine was neutral. All of a sudden, Russia has become an enemy,” Stone said.

According to the film director, the Americans have always had plans about Ukraine.

“This is what they wanted in 2014 with this coup d’état. They got what they wanted: they pushed Ukraine against Russia. The US wants to change the regime in Russia, remove President Vladimir Putin and come to Russia’s resources at a certain price,” Stone said.

The US uses the strategy of tension, which pushes the whole world in the direction the Americans need.

In conclusion, the director gave his definitions of the United States and the Russian leader Vladimir Putin.

The United States is a Doberman – a methodical killer animal with a lot of money, in his opinion. And Putin is a person who is calm, thoughtful and reasonable. 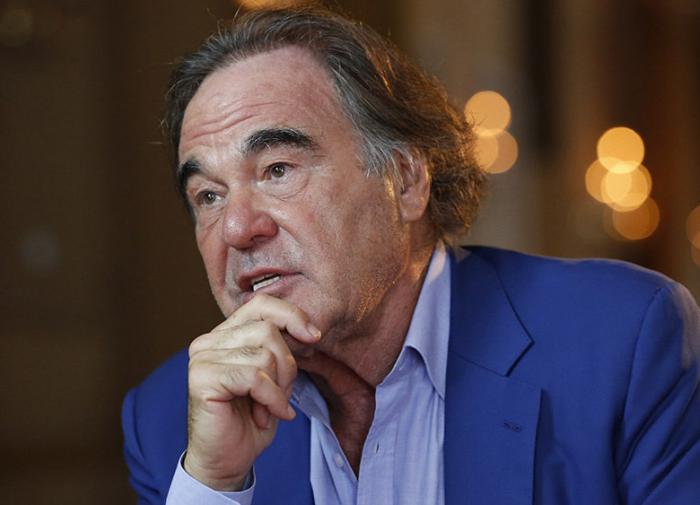