One in five UK civil servants to be laid off: Minister 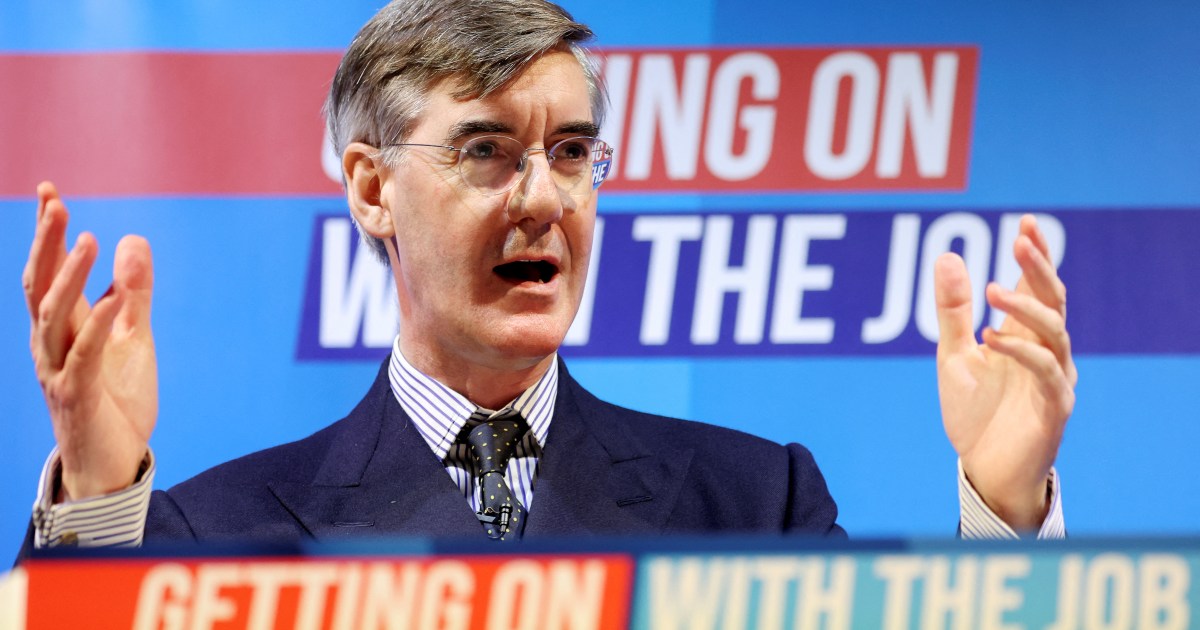 About 91,000 civil service jobs are expected to go for the UK government to save $4.3bn a year.

Tens of thousands of the United Kingdom’s civil servants are set to lose their jobs under new cost-cutting measures planned by the government, according to senior minister Jacob Rees-Mogg.

Rees-Mogg did not deny media reports that 91,000 Whitehall jobs were to go when asked by Sky News broadcaster, saying on Friday: “I know it sounds eye-catching, but it’s just getting back to the civil service that we had in 2016.”

Prime Minister Boris Johnson told the Daily Mail newspaper: “We have got to cut the cost of government to reduce the cost of living”, adding that it had become “swollen” during the coronavirus pandemic.

The government is struggling to balance the books, having spent huge sums during the pandemic, and as it battles spiralling inflation that is holding back economic recovery and putting further pressure on public finances.

Rees-Mogg, the minister for Brexit opportunities and government efficiency, has in recent weeks taken aim at civil servants still working from home despite the lifting of all coronavirus restrictions.

He was criticised for leaving signed notes on empty desks at government departments, reading: “Sorry you were out. I look forward to seeing you in the office very soon.”

Rees-Mogg said the civil service had expanded in recent years to deal with the UK’s departure from the European Union and the pandemic.

“Now we’re trying to get back to normal,” he said. “Up to 38,000 people a year leave the civil service, so the simplest way to do it is to have a freeze on recruitment.”

“You have to ensure that people are being used as efficiently as possible to do the roles that are necessary,” Rees-Mogg added.