The Russian Sarmat heavy-lift strategic intercontinental ballistic missile recently underwent a scheduled test. According to retired general Evgeny Buzhinsky, the Sarmat launch came as no surprise to either the USA or Britain, as Russia had warned about it in advance.

“If the Sarmat missile goes through the South Pole, the Americans don’t have any national missile defence systems in the south. They only have two anti-missile silo installations in California. But two installations are nothing,” Evgeny Buzhinsky said.

Moreover, the Sarmat could be equipped with the Avangard hypersonic weapon. In that case, the missile would be invulnerable to modern air defence systems.

“Even a single warhead of the Sarmat missile would be enough to flood the British Isles so that they disappear from the map,” said the general. 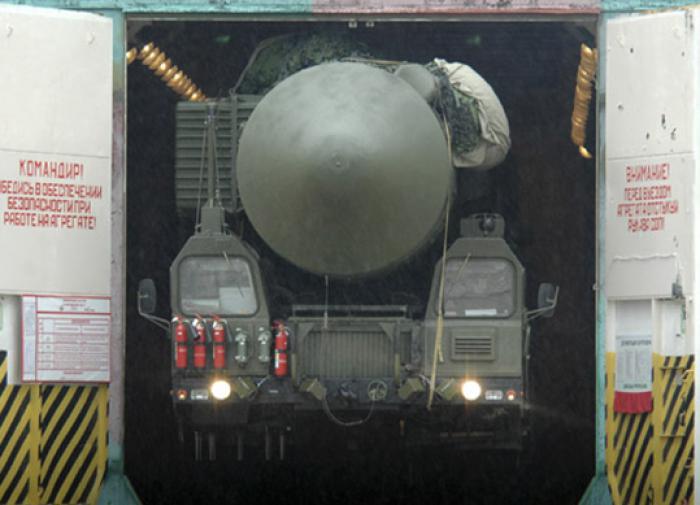