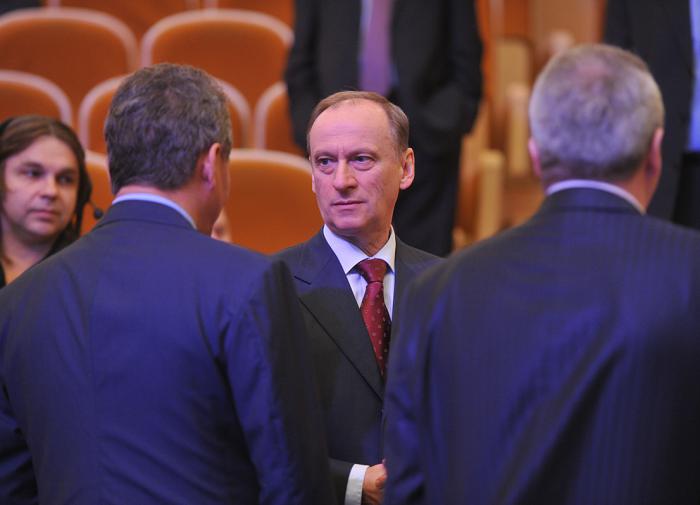 Nikolai Patrushev, Secretary of the Security Council of the Russian Federation, believes that Ukraine will disintegrate into several states as a result of the current policy of the West and the Kyiv regime, which the West manipulates.

According to Patrushev, in an attempt to suppress Russia, the United States decided to create a Russian antipode from Ukraine.

“They have not found a positive basis to win the Ukrainians over to their side. Washington, long before the 2014 coup, has been convincing the Ukrainians that they were an exceptional nation, inspiring them to despise everything Russian,” Patrushev believes.