Paying tribute to the Queen through poetry and song in Ottawa 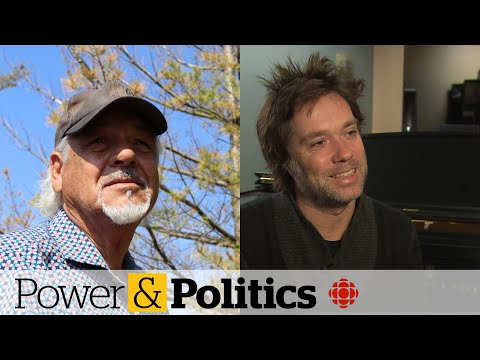