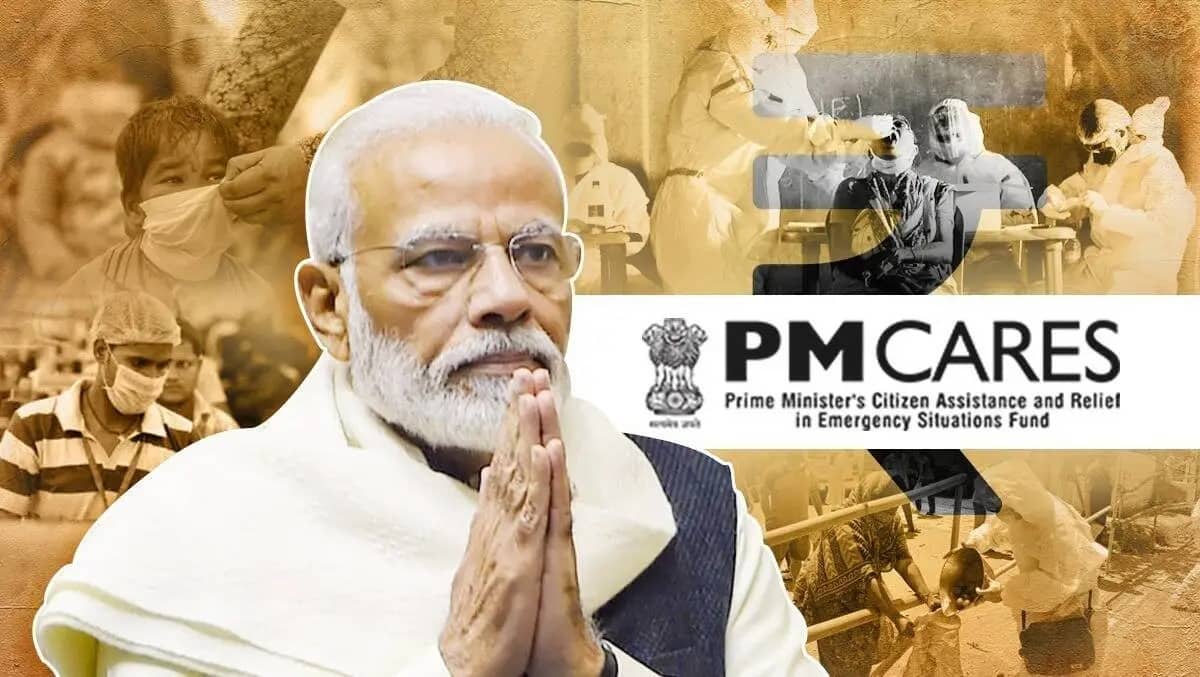 The PM CARES Fund cannot contract out of the Constitution, and is a structure which undermines public accountability, it was argued before the Delhi High Court on Tuesday.

“Can you have the speaker of the house and some members creating a trust and saying please donate. Please assume the cause is extremely laudable but does the constitution allow you to sort of setup something parallel and say this is not subject to any rigour of State and CAG etc does not apply,” senior advocate Shyam Divan, representing the petitioner Samyak Gangwal argued before the division bench of acting Chief Justice Vipin Sanghi and Justice Navin Chawla.

The submission was made during the hearing of the petition filed by Gangwal seeking that PM CARES Fund be declared as ‘The State’ under Article 12 of the Constitution of India.

Divan argued that the government deeply controls the fund and has been established by the government through PMO. “PM CARES Fund performs a public function which is similar to government functions and PM CARES Fund utilizes the privileges, benefits and exemptions which are reserved for the State,” he submitted.

The Centre earlier sought adjournment of the case citing unavailability of Solicitor General Tushar Mehta. Mehta, who during the hearing later appeared virtually, questioned the “source” behind the petition and said that the court needs to examine that.  “I just want to know and apprise your lordships, which is that great interest which the petitioner is espousing,” submitted Mehta.

Divan last year argued in the same case argued that the Constitution requires transparency and the PM CARES fund also must come within that discipline, when all along it was projected by the highest functionaries in the State that the charitable trust has been set up by the Government of India.

Gangwal in the petition has contended that citizens of the country are aggrieved that a fund setup by the Prime Minister and with trustees like the PM and ministers of Home, Defence and Finance has been declared to be a fund over which there is no government control. Gangwal in the case concluded arguments on Tuesday. The case has now been listed for hearing in July.

PM CARES Fund, a charitable trust under the law, last year told the High Court that the Trust’s fund is not a fund of the Government of India and its amount does not go in the Consolidated Fund of India.

“Irrespective of whether the Trust is a “State” or other authority within the meaning of Article 12 of the Constitution of India and or whether it is a “public authority” within the meaning of section 2[h] of Right to Information Act, Section 8 in general and that of provisions contained in sub section [e] and [j], in particular, of the Right to Information Act, it is not permissible to disclose third party information,” Pradeep Kumar Srivastava, an Under Secretary at the PMO said in the reply.