Poland and Romania are first candidates for Calibre missile strikes

Having acknowledged the legitimacy of Ukraine’s strikes against military facilities on the Russian territory, London has justified air strikes against logistics chains in a number of NATO countries that supply arms to Kiev. Poland and Romania are the first to ask for it.

James Heappey, UK’s Under-Secretary of State for the Armed Forces, told Times Radio that Ukraine had a legal right to strike military facilities on the Russian territory to disrupt the logistics of the Russian Armed Forces.

It is “completely legitimate for Ukraine to be targeting in Russia’s depth in order to disrupt the logistics that if they weren’t disrupted would directly contribute to death and carnage on Ukrainian soil,” Heappey said.

Commenting on this statement, Russian Foreign Ministry spokeswoman Maria Zakharova said that in order to disrupt military logistics, Russia could strike military targets on the territory of a number of NATO countries that supply arms to the Kiev regime.

“Do we have the right understanding here? After all, it directly leads to deaths and bloodshed on Ukrainian territory. As far as I understand, Britain is one of those countries,” Zakharova clarified in her Telegram channel.

Every time when they sell weapons to Ukraine, European countries fear that they will become a party to military action and “Putin’s wrath”. The head of the German Foreign Office, Annalena Baerbock, expressed her concerns on he matter.

“We at the government are united in saying that we will not become a party to the conflict,” she said during a press conference on April 20.

Hungary shares a different point of view. Hungarian Foreign Minister Péter Szijjártó said during a visit to Kosovo that Hungary had no plans to supply lethal weapons to Ukraine. In addition, Hungary does not allow their transit to Kiev, as they “could become targets to hostile military actions”.

“We are not getting involved in this war,” the minister explained.

Incidentally, a group of German public figures wrote an open letter to German Chancellor Olaf Scholz calling for arms shipments to Ukraine to end, as this “drags Germany into war”.

“By supplying weapons, Germany and other NATO countries have de facto made themselves a party to the war. Ukraine has thus become a battleground in a conflict between NATO and Russia over security rules in Europe that has been escalating for years,” the letter claims.

Active suppliers of lethal weapons to Nazi Kiev regime are:

Many do so unofficially, e.g. Bulgaria.

Russian Foreign Minister Sergey Lavrov said that negotiations on Ukraine were unlikely to be effective if Kiev continues to receive arms shipments from other countries. In the United States, CNN sources describe arms supplies to Ukraine as an investment in neutralising Russia’s army and navy for a decade to come. Pentagon chief Lloyd Austin’s recent statements about his intention to “weaken Russia” through military aid to Ukraine are a cynical reminder of NATO being an aggressive organisation that targets Russia in the first place.

Where can Russia strike western logistics and military facilities?

This could be Romania in the first place. Romania may now invade Transnistria to save its Moldovan brothers there.

Poland is next on the list – this country serves as a transit point for all arms shipments from Western countries to Ukraine.

These countries will not survive a Caliber missile attack either physically or mentally. It would indeed be a prelude to Third World War, but US allies would be the first to lose it as they misbehave. 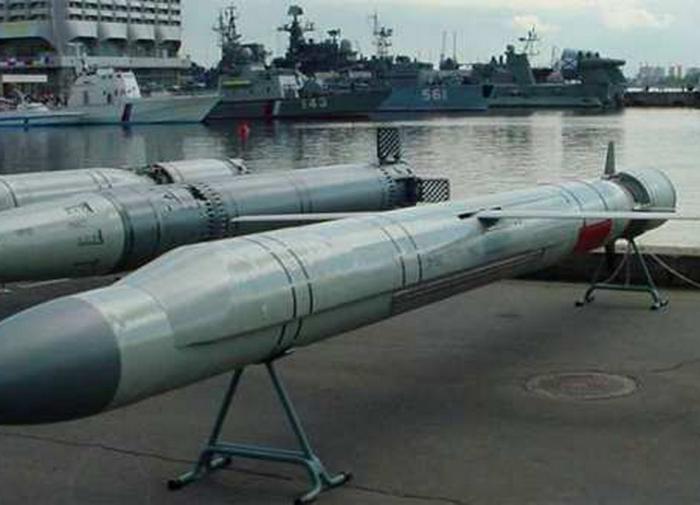