Poland’s Ministry of Defense announced military exercises. Columns of military vehicles will be traveling in the north and in the east of the country throughout May.

“Columns of military equipment will stand on the roads of the following voivodeships: West Pomeranian, Lubuskie, Greater Poland, Kuyavian-Pomeranian, Lodz, Mazovian, Lublin and Warmia-Mazury,” a message posted on the website of the Polish Army said.

Military vehicles will be traveling at night on highways, expressways and local roads, however, columns may also move during the day, during peak hours, the message also said.

Poland’s Ministry of Defense said that the participants in the exercises would train their skills in the missions to redeploy allied forces, coordinate cross-border actions and cooperate with host countries.

The military asked the people of Poland not to publish either photos or any information about the movement of troops and their deployment.

“Any thoughtless action on the Internet, the publication of photographs depicting important military facilities and equipment may lead to negative consequences for the security and defense systems,” they noted.

According to experts, Poland’s participation in the conflict in Ukraine is unlikely, because Poland is a NATO member. NATO makes all decisions consensually. 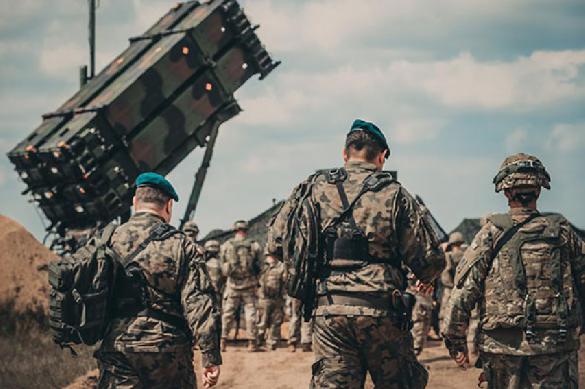