Russia has cut the flow of natural gas to Poland within the scope of the Yamal contract, Polish news website Onet.pl reports.

A crisis team has been established at the Ministry of Climate and Environment to discuss the current situation and find a solution.

Specialists noted, however, that such a move on the part of the government of Poland would not halt gas supplies across Poland. Warsaw can not impose restrictions on gas shipments without an agreement from other EU countries.

The sanctions affected EuRoPol Gaz, an entity that owns the Polish section of the Yamal pipeline that carries Russian gas to Europe. EuroPol Gaz is a joint venture of PGNiG and Gazprom.

Under the 1996 Yamal contract, Poland buys 10.2 billion cubic meters (bcm) of natural gas each year and has to pay a fixed price even if it has no need for the full amount of gas. This contract is to expire in 2022. Warsaw does not want to extend the gas supply contract with Russia. Instead, Poland plans to become fully independent on Russian gas supplies.

PGNiG reported that it received a letter from Gazprom informing about the complete suspension of gas supplies under the Yamal contract. The Polish company also said that natural gas supplies from Russia would be cut completely starting from April 27.

“GAZ-SYSTEM, a Polish gas pipeline operator, and PGNiG are monitoring the situation related to the termination of supplies from Gazprom,” the message says.

However, owing to the diversification of energy imports, Poland is ready to receive fuel, including LNG, from other suppliers. 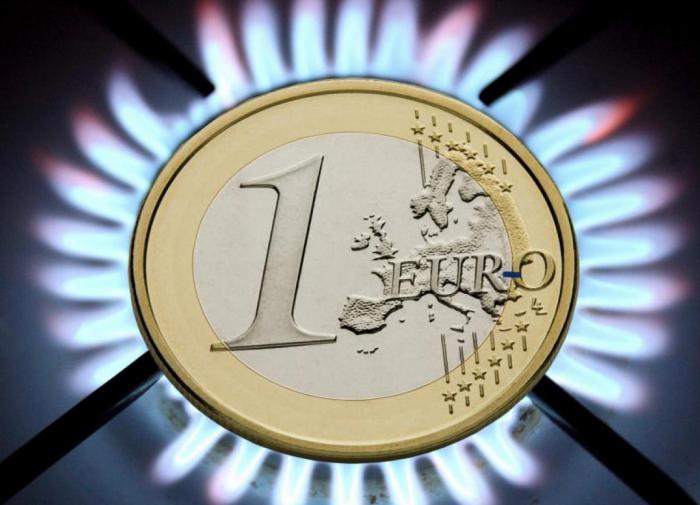