Police in Italy see red after being given pink face masks 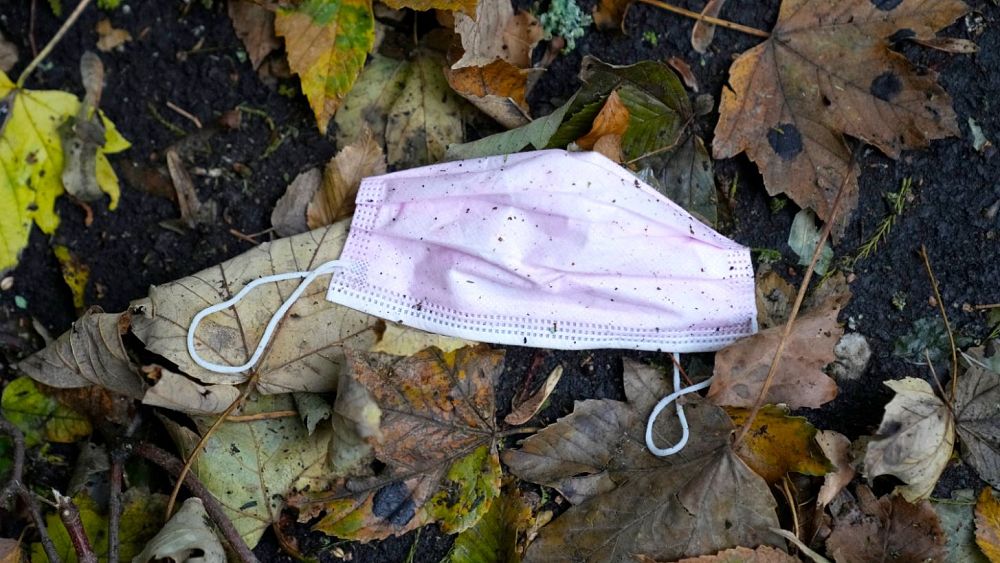 An Italian police union has complained after officers were given pink FFP2 face masks to wear on duty.

A number of pink masks were allocated to police forces in several Italian provinces during the COVID-19 pandemic in recent weeks.

But a union of Italian police officers has denounced the move, saying the colour could “damage the image of the institution”.

In a letter to the head of the national police force, the secretary-general of the Autonomous Police Union (SAP) protested against the masks.

Stefano Paoloni said the pink masks were “unsuitable” for officers and called the decision to approve the purchase “perplexing”.

“We call for immediate action to ensure that colleagues serve with masks of a different colour e.g. white, blue, blue or black,” a statement added.

“In any case [masks should be] consistent with the uniform of the State Police, avoiding devices in other colours or with any decorations to be considered absolutely inappropriate.”

The union added it is not prejudiced against the colour but has objected given police officers’ strict uniform policy.

In Italy, face masks are mandatory in all indoor and outdoor public spaces, while FFP2 masks must be worn when using public transport, or entering theatres, concert halls and cinemas until April.

The SAP later added that the pink masks had been distributed to officers in the provinces of Pavia, Varese, Ferrara, Siracusa, Venice, Sondrio, and Como. The union claims to have 20,000 members — around 1/5 of Italian police officers.

On Twitter, the Italian deputy minister for infrastructure Teresa Bellanova said that “respect for the uniform does not come from the colours, but from the behaviour and work of the men and women who wear it”.