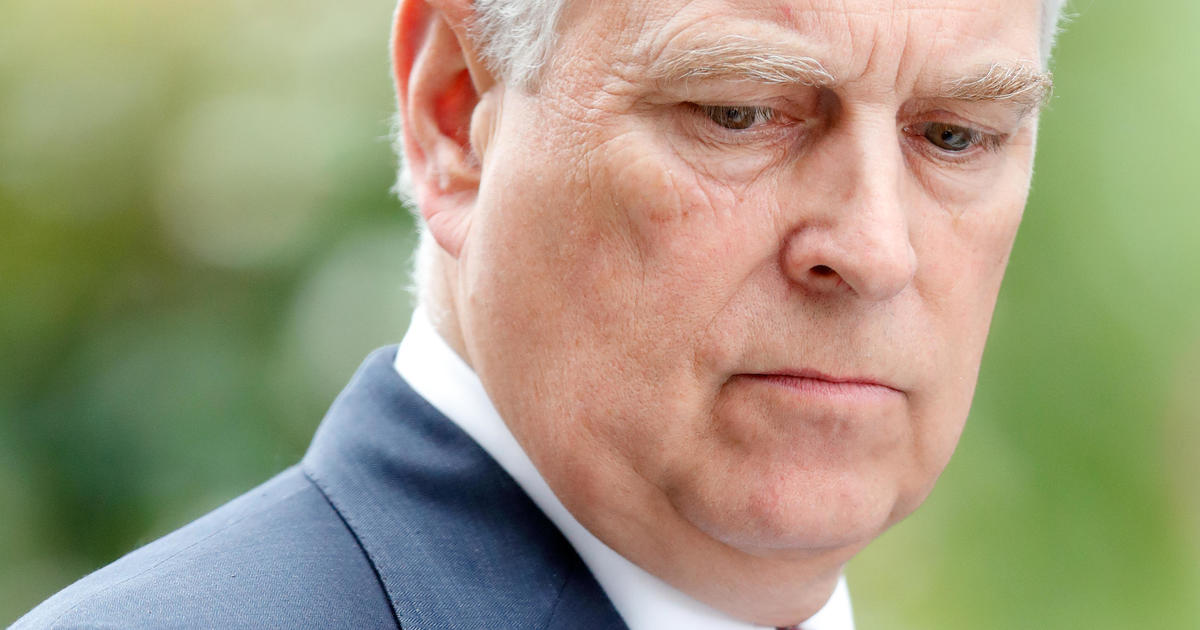 Britain’s Prince Andrew was stripped of his military titles and royal patronages and can no longer use “His Royal Highness” in any official capacities, as he faces a sex abuse lawsuit. But he remains in line to the British line — ninth in the line of succession, according to the BBC and the British newspaper The Independent.

First in line to succeed Queen Elizabeth II is Prince Charles, her eldest son, followed by Prince William, who is the son of Prince Charles and Diana, the Princess of Wales.

Buckingham Palace announced on Thursday that Andrew will continue to not undertake any public duties, as he has done since 2019 due to his friendship with convicted sex offender Jeffrey Epstein. All of his formal roles have been handed back to the queen and will be redistributed to other members of the royal family, a royal source said.

The announcement came a day after a U.S. district judge rejected Andrew’s motion to dismiss a lawsuit brought by Virginia Giuffre, alleging that he sexually abused her when she was 17. The case is now moving ahead, and he is defending it “as a private citizen,” according to a Buckingham Palace spokesperson.

Prince Andrew has not been charged with a crime and denies all the accusations. He claims to have no recollection of meeting Giuffre, despite the two of them appearing in a photograph together when Giuffre was a teenager. Ghislaine Maxwell, who was found guilty by a New York jury in December of grooming minors for sexual abuse at the hands of her longtime associate Epstein, is also pictured in the photo.

Roya Nikkhah, CBS News contributor and royal editor for The Sunday Times, said even if Andrew is able to “clear his name, in court, he’s still not going back to frontline duty — ever… because his reputation is so damaged in the public eye, not just in the U.K., but around the world.”

“That’s the decision that the queen has made with the approval of other members of the royal family,” Nikkah told CBS News senior foreign correspondent Holly Williams on Friday.

She said Andrew’s older brother, Prince Charles, and his nephew, Prince William, “had been a very big part” of the decision-making process.

On Friday, Andrew was also facing a call from a British lawmaker in the city of York to lose or give up his Duke of York title, the BBC reported.

“It’s untenable for the Duke of York to cling onto his title another day longer; this association with York must end,” Rachael Maskell, a Member of Parliament for York Central, said in a tweet. “There’s a very serious allegation made against this man of privilege & entitlement.”

Haley Ott and Clare Hymes contributed to this article.