Prince Charles, Duchess of Cornwall to visit Canada May 17-19 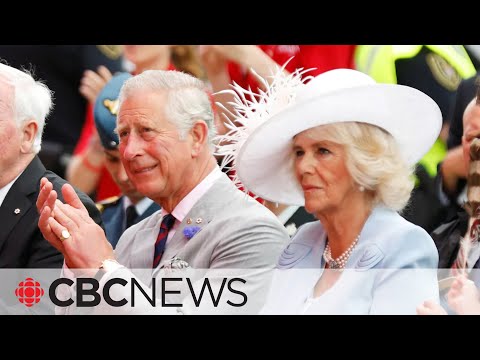