Privatise all PSBs except SBI for now, says report 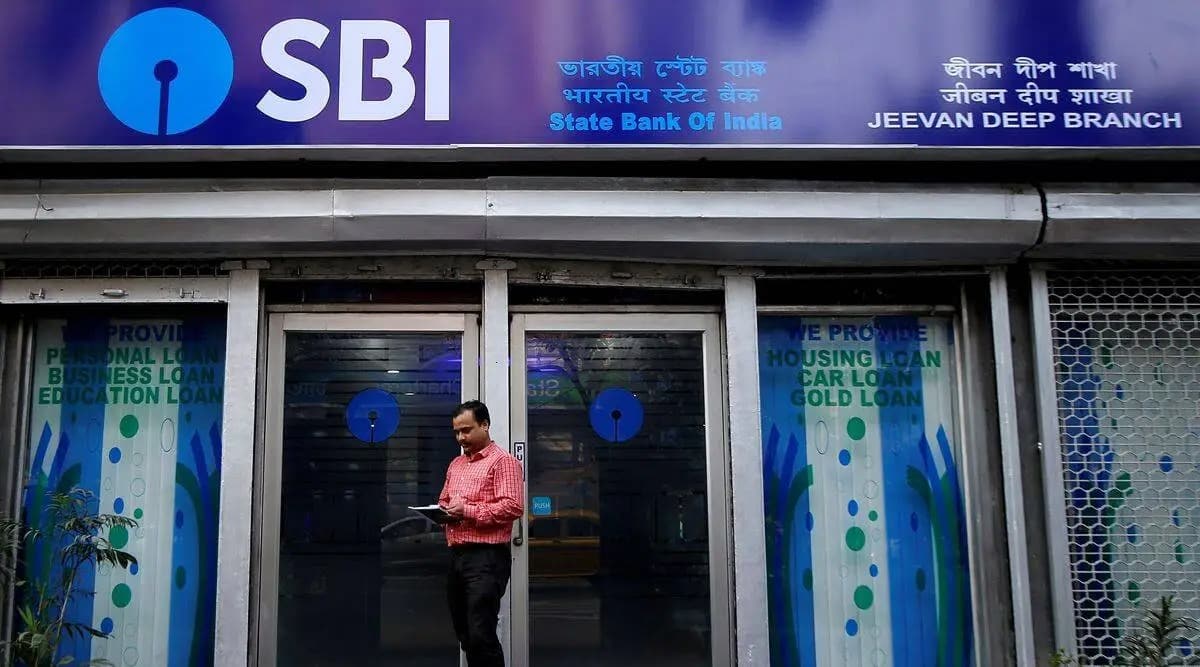 The Centre should privatise all public sector banks (PSBs) but State Bank of India (SBI), said a report on privatisation of PSBs prepared by National Council of Applied Economic Research (NCAER) Director General Poonam Gupta — a member of the Economic Advisory Council to the Prime Minister — and Arvind Panagariya — professor, Columbia University and former vice chairman of NITI Aayog.

“We propose that the case for privatization applies to all PSBs, including SBI. But we recognize that within the Indian economic framework and political ethos, the government would want to retain at least one PSB in its portfolio. Thus, keeping in view its size and relatively better performance, we propose that the goal should be to privatize all PSBs except SBI for now,” read a report titled ‘Privatization of Public Sector Banks in India Why, How and How Far?’

The report says that the government should start privatisation exercises with two strong banks. “In our view, in the pathway toward privatization of all of the 11 PSBs, it is important that the first two banks chosen for privatization set an example for the success of future privatizations. The banks chosen may be the ones with the highest returns on assets and equity, and the lowest NPAs in the last five years,” it read. According to plans by the government, two weak banks are likely to be privatised.

UPSC Key | The Indian Express helps you prepare for the Civil Services and other competitive exams with cues on how to read and understand content.