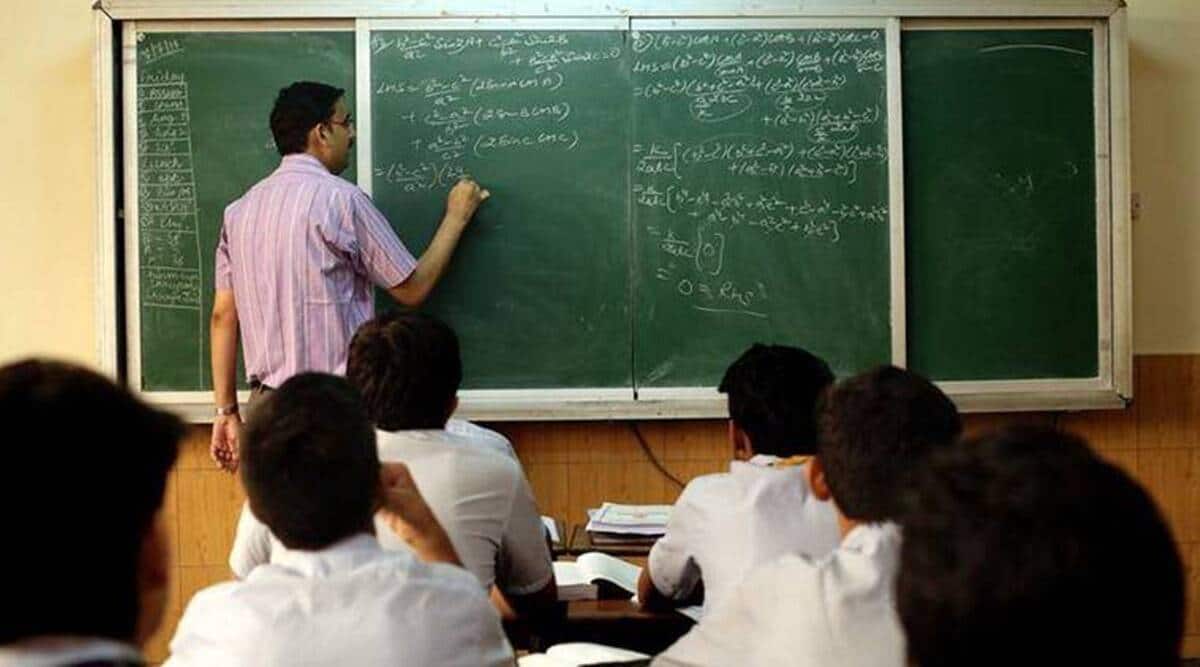 THe Gujarat government has announced college and university professors will be exempted from appearing in examinations for Course on Computer Concepts (CCC) plus and Hindi/Gujarati for promotion.

However, the exemption will only be applicable for those who were slated for promotion under the Career Advancement Scheme (CAS) on or before December 2022.

CCC plus is a certificate-level course on basic computer literacy for government employees.

The Minister added that it has been decided to re-establish the promotions under the Career Advancement Scheme by revoking the Section 8 of the GR issued in February 2019, which were withheld.

As a result of this decision, 3500 professors whose promotions were suspended for the last 6 years will be promoted immediately, he added.

Hailing these decisions, Prof Rajendra Jadhav, general secretary of Gujarat Rajya Adhyapak Mahamandal said, “The demands pending for the last six years have been resolved by the new government in five months which is appreciable.”