Public inquests to be held for Sask. mass stabbing victims and suspect 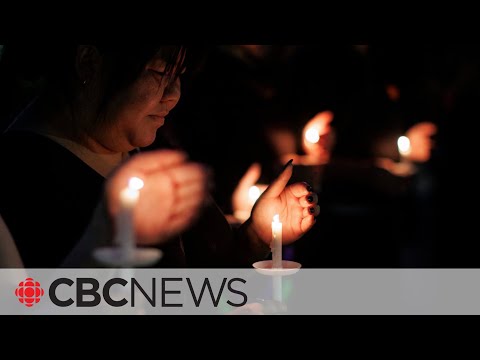