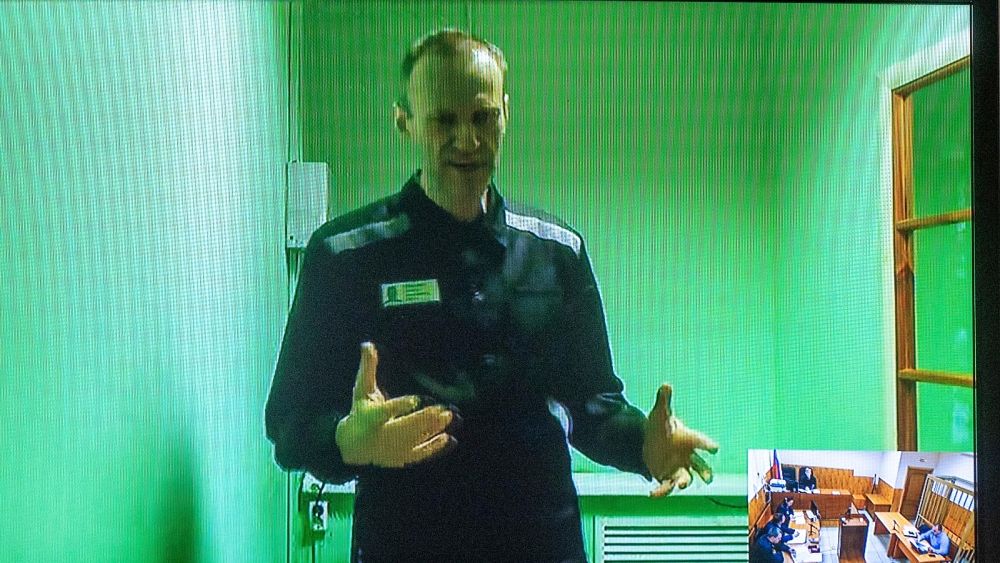 The country’s opposition leader spoke during a court hearing on a petition against the prison where he is held.

“The main thing is that this crime, this criminal aggressive ongoing war is getting worse, deepening, and Putin is trying to involve as many people as possible in all this,” Navalny said.

“He wants to smear hundreds of thousands of people in this blood. Of course, it will lead to enormous tragedies and a huge amount of losses. It won’t lead, and it can’t lead, to anything good.”

The announcement marks the first time that Russia has issued a mobilisation since World War two. According to Moscow, the drafted men will receive additional training before being sent to Ukraine, and they will not include students.

The country’s opposition responded by calling for protests against what Navalny claimed is a worsening crime.

“To extend his personal powers, Putin is tormenting a neighbouring country, killing people there, and now he’s throwing in the grinder of war a huge amount of Russian citizens who must just live normally and take care of their families,” he said.

“Of course, it was a crime, but now it has become the crime of a much bigger scale.”

At least 800 people were arrested in the country for protesting the decision so far, according to group OVD-Info, an independent protest monitoring group.

Watch the story in the video player above for more information.