The Duke of York's military titles and royal patronages have been returned to the Queen, Buckingham Palace has said. Prince Andrew, 61, will also stop using the style His Royal Highness in an official capacity, a royal source said. It comes as he faces a US civil action over sexual assault allegations – claims he has consistently denied. A source close to the duke said he would "continue to defend himself" against the case brought in New York by Virginia Giuffre. Buckingham Palace said in a statement: "With the Queen's approval and agreement, the Duke of York's military affiliations and Royal patronages have been returned to the Queen. The Duke of York will continue not to undertake any public duties and is defending this case as a private citizen." Reeta Chakrabarti presents BBC News at Ten reporting by royal correspondents Nicholas Witchell and Helena Wilkinson. Please subscribe HERE http://bit.ly/1rbfUog #BBCNews 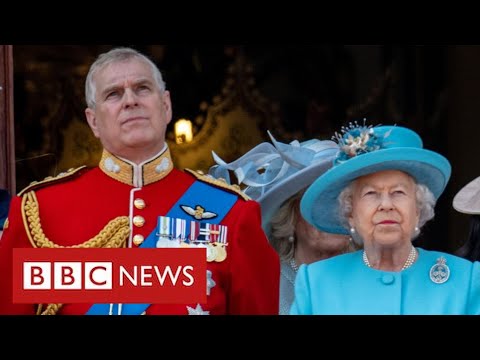