The rabbi of a US synagogue who was taken hostage on Saturday has described how he threw a chair at the gunman in order to escape. He and two other hostages were then able to get out "without a shot being fired", following a 10-hour siege in Texas. The hostage-taker, named as British citizen Malik Faisal Akram, was shot dead after a stand-off with police. US President Joe Biden has described the hostage-taking incident as "an act of terror". Please subscribe HERE http://bit.ly/1rbfUog #TexasSynagogue #BBCNews 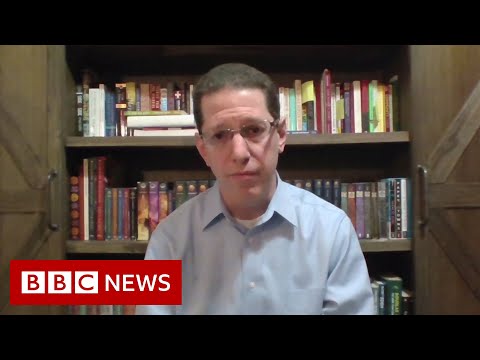