Ramadan: Several arrests in Morocco for not observing fast 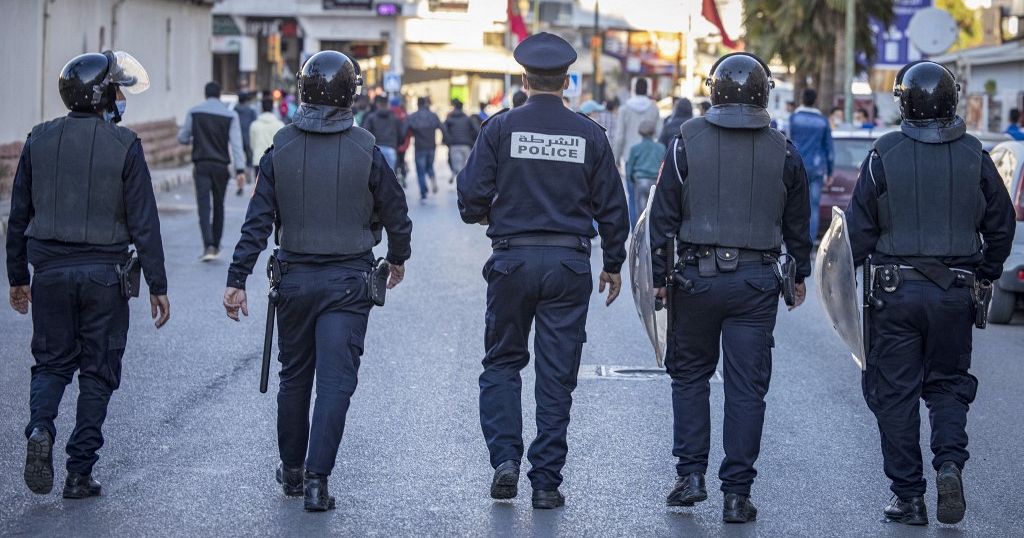 The police in Morocco have arrested several people at a cafe in the megacity of Casablanca on suspicion of failing to observe the Ramadan fast, which is penalised by Moroccan law, local media reported.

“Customers and employees of the café, located in central Casablanca, were arrested amid a large public gathering of citizens,” the news website Hespress reported without specifying the number of people arrested on the said Wednesday.

It was not possible to get more information on this operation from the police.

The web television Chouf TV broadcast a video showing police officers leading young girls and boys, one by one, from the café to a police van.

In the crowd gathered around the scene, “most welcomed the police intervention out of respect for the faith of Moroccans, while others denounced it,” Hespress reported.

During the holy month of Ramadan, one of the five pillars of Islam, believers are asked to abstain from drinking, eating and having sex from dawn until sunset.

In Morocco, where Islam is the state religion, Article 222 of the penal code stipulates that breaking the fast in public is punishable by up to six months in prison.

Cases of arrests for breaking the fast have made headlines in recent years, much to the chagrin of a handful of activists who defend the right not to fast.