RCMP intensifies search for Dawn Walker and her son 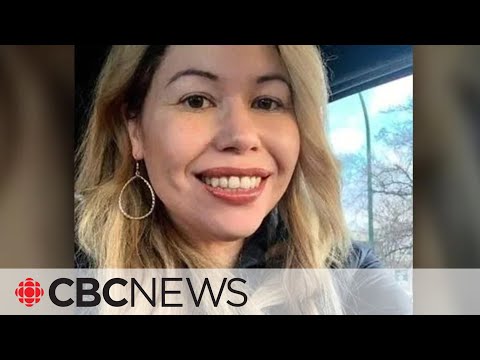