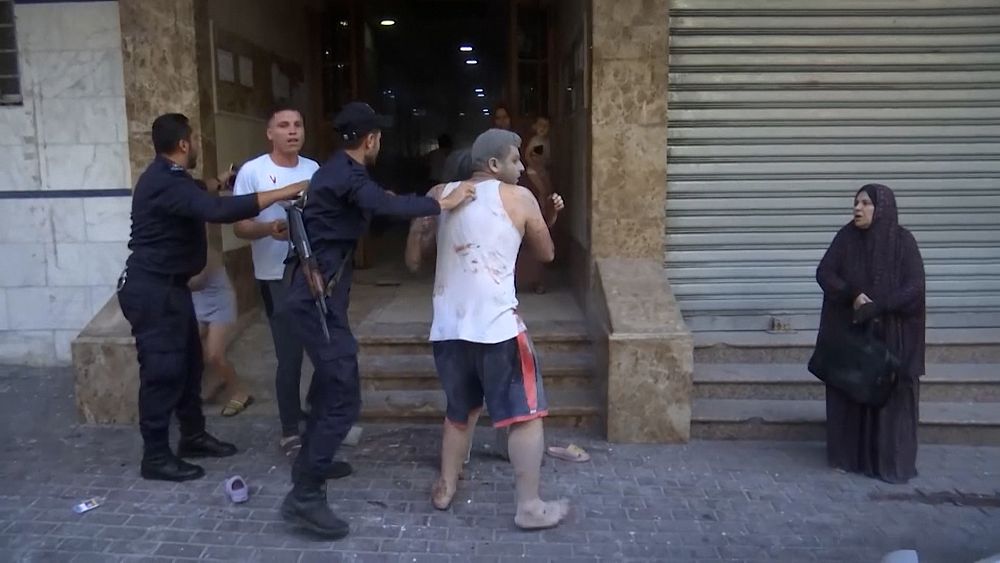 The strikes come four days after Israel closed its two border crossings with Gaza and restricted the movement of Israeli civilians living near the border, citing security concerns.

These measures follow the arrest in the occupied West Bank of two prominent members of the militant group Islamic Jihad, which has a significant presence in Gaza.