Residents of Vancouver tent city told structures will be removed 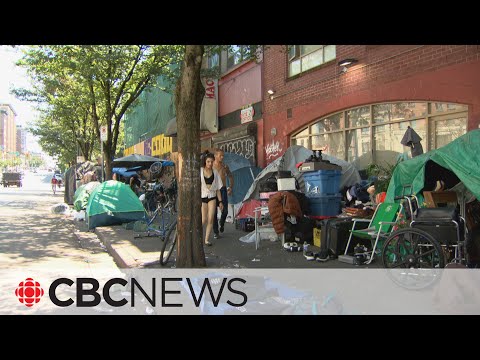