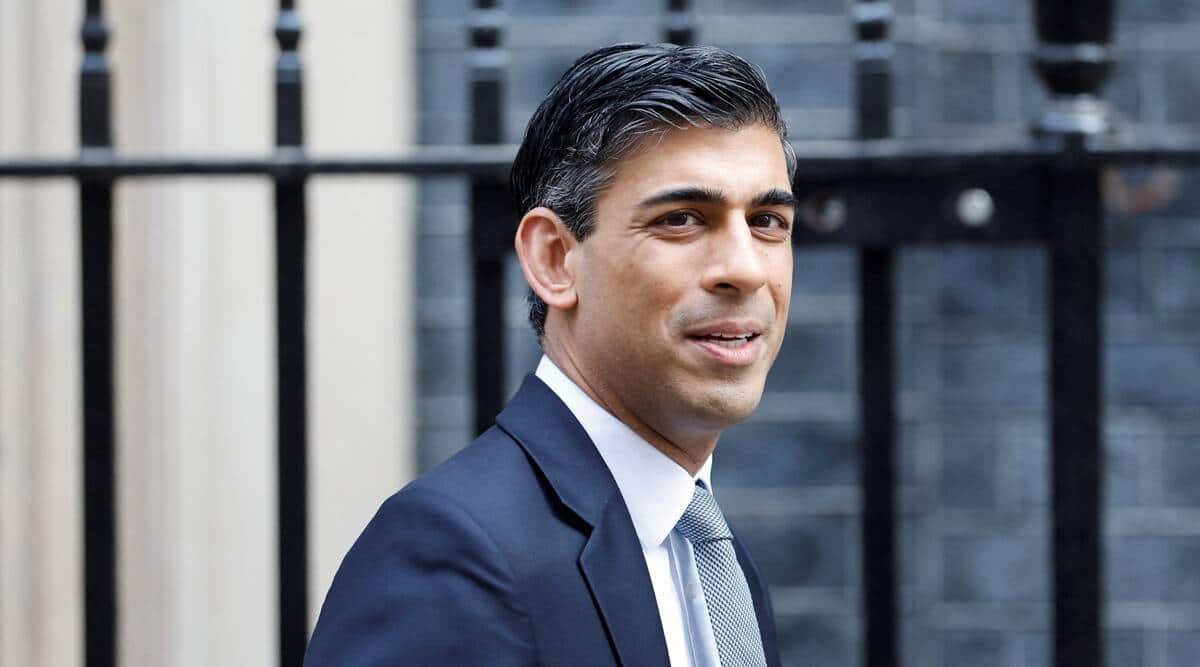 Former British finance minister Rishi Sunak won the most votes in the first round of voting to succeed Boris Johnson as leader of the Conservative Party and prime minister, as two candidates were eliminated.

Sunak scored 88 votes, ahead of Mordaunt on 67 and Truss on 50. Finance minister Nadhim Zahawi and former cabinet minister Jeremy Hunt were eliminated.

UPSC Key | The Indian Express helps you prepare for the Civil Services and other competitive exams with cues on how to read and understand content.