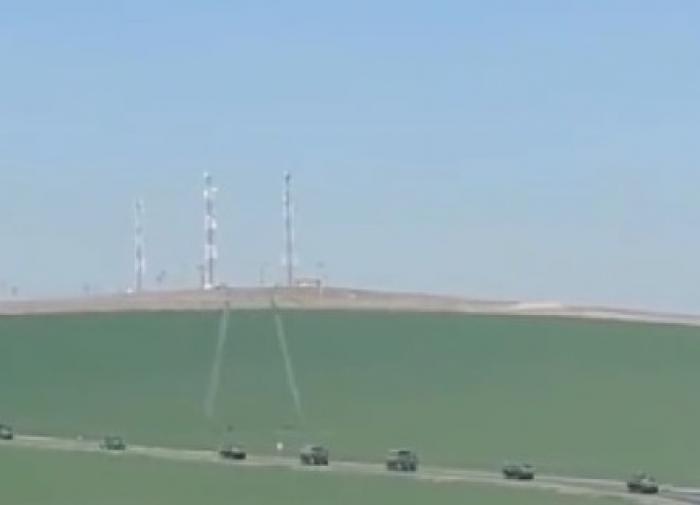 A video appeared on the Internet showing a military convoy of the Romanian Armed Forces traveling towards the Moldovan-Ukrainian border, the Voennoye Delo publication said.

“Look at how we are preparing for peace, is that peace?” the author of the video said.

According to experts, Romania is covertly redeploying its forces to Moldova in order to jointly attack the unrecognised Transnistria Republic.

Earlier, Moldovan President Maia Sandu said that the republic could unite with Romania. According to her, everything will depend on the will of the citizens. The decision on Moldova’s incorporation in NATO also depends on the will of the people, she added.

Interestingly, the Bulgarian Foreign Ministry recommended Bulgarian citizens in Moldova should leave the country on any available means of transport due to the complicating situation.