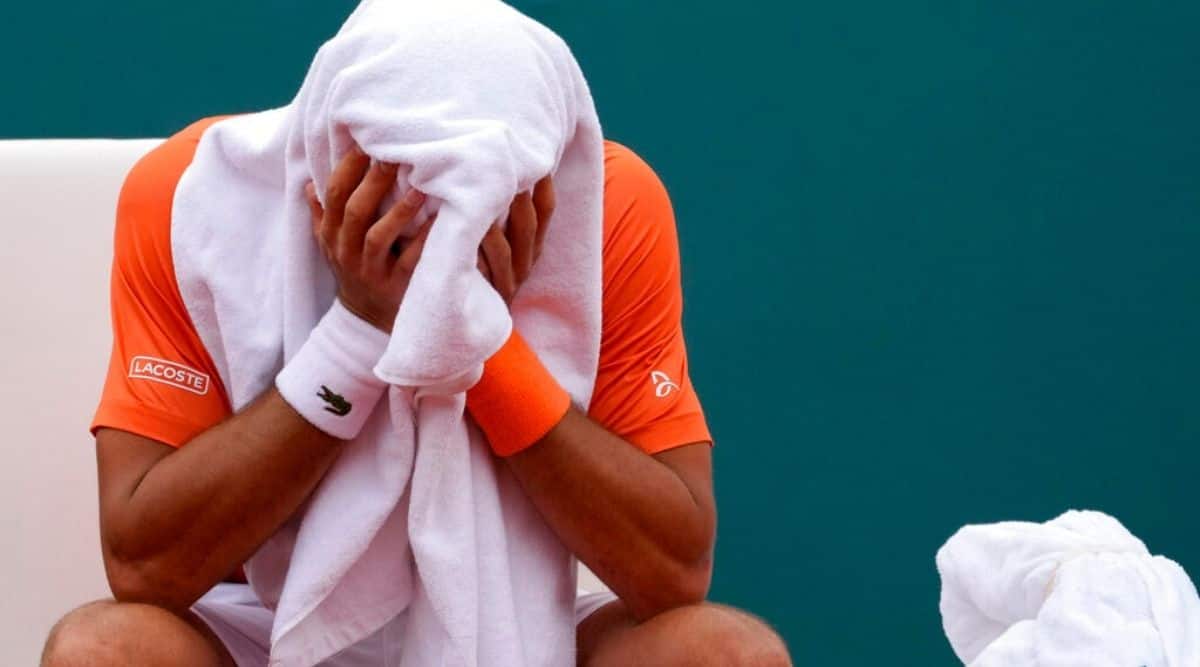 The second-seeded Russian player dug deep to stop Djokovic from mounting another comeback as he prevented the top-ranked Serb from claiming his first title of 2022.

Djokovic had already came back from a set down in each of his three matches at his hometown tournament, defeating Laslo Djere, Miomir Kecmanovic and Karen Khachanov on his way to the final in what were only his fifth, sixth and seventh matches of the year.

🆕 For the first time in his career, @AndreyRublev97 defeats a current World No. 1.#SerbiaOpen pic.twitter.com/EDKJwUeXR6

The 20-time Grand Slam champion opened his clay-court season with a surprising loss to Alejandro Davidovich Fokina at the Monte Carlo Masters the previous week, his first match since being eliminated in the quarterfinals of the Dubai Championships in February.

Dubai was his first tournament of the year after he was barred from playing at the Australian Open because of his unvaccinated status, which also prevented him from playing tournaments in the United States last month.

Rublev has now equaled Rafael Nadal’s mark of three tour-level titles in 2022, after wins in Marseille and Dubai in February.