Russia admits Ukraine gas transit system could be preserved in 2024

Natural gas transit through the Ukrainian gas transmission system (GTS) may continue after the current contract expires in 2024. For this purpose, demand for Russian gas in Europe should remain, whereas the GTS should remain in its operating condition, Director of the Department of Economic Cooperation of the Russian Foreign Ministry Dmitry Birichevsky told RIA Novosti.

The European Union announced an intention to completely refuse from Russian fuel supplies, the official said. This suggests that the Ukrainian transit system will no longer be required either. In addition to the price that European consumers will have to pay, Kyiv will lose transit revenues.

Russia is fulfilling all obligations under the contracts, Birichevsky said. The amount of fuel supplies through Ukraine is now limited by Naftogaz, which refused to transport it through the Sohranivka gas metering station.

Europe’s desire to refuse from Russian fuel is associated with the deployment of Russian troops in Ukraine. At the same time, European politicians fear that Moscow may independently cut off supplies in order to influence their position on the Ukrainian issue.

Currently, Russia delivers fuel to Europe along three routes. One of them, while one of them, the Nord Stream, was suspended for maintenance until July 21. 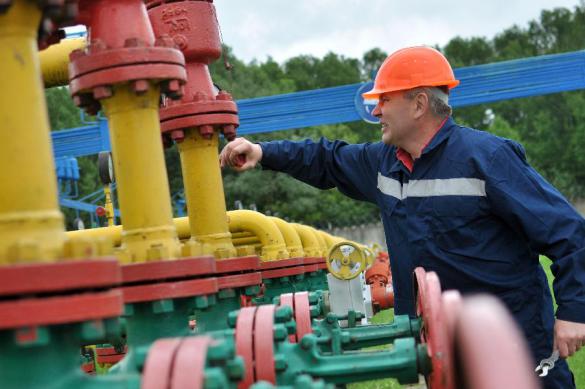