The first talks between Russia and Nato in two years have begun in Brussels, Belgium, as the sides met to diffuse tensions over Ukraine. Around 100,000 Russian troops are believed to be near the border with Ukraine, prompting fears of an incursion. Russian Deputy Foreign Minister Sergei Ryabkov described it as a "moment of truth" regarding their relations. Please subscribe HERE http://bit.ly/1rbfUog #Russia #Nato #BBCNews 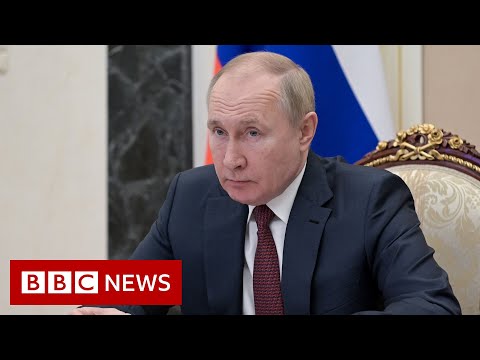